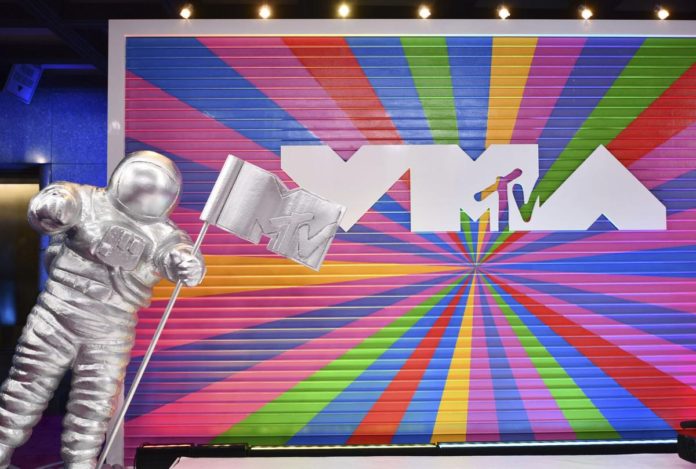 The MTV highly anticipated Video Music Awards (VMA’s) will air this Sunday, it will be the first live show since the coronavirus shut down.

Following strict safety guidelines and incorporating two timely new categories, Best Music Video From Home and Best Quarantine Performance, this year’s star-studded event will be unlike any other.

Arianna Grande and Lady Gaga are currently in the lead for this year’s most-nominated artist, both singers have nine nominations including one co-nomination for video of the year for their song “Rain on Me.” Both artists are set to perform this new hit single live during the show.

This performance will mark the first time in 7 years that Gaga has performed on the VMAs stage.

Gaga has been teasing fans all month, anticipating her return to the stage.

Taking second as the most nominated artist is a tie between Billie Eilish and The Weeknd with six nominations each.

Eilish, 18, is the first artist in VMA history to be nominated for two videos of the year awards while still being in their teens. Last year, she was nominated for her hit “Bad Guy,” this year she is nominated for “Everything I wanted.”

Closely following is Taylor Swift with 5 nominations. Swift could possibly make VMA history as well. This year, the singer is nominated for video of the year for “The Man” after winning the same category last year for “You Need to Calm Down.”

According to the Billboards, there have only been three artist in VMA history to be nominated for the top category, video of the year, back to back.

The historical event has many firsts, for breakout star Saweetie this is her first VMA nomination.

The “My Type” singer took to Instagram to express her excitement.

VIDEO OF THE YEAR

ARTIST OF THE YEAR

SONG OF THE YEAR

BTS – “On”
Halsey – “You should be sad”
Jonas Brothers – “What a Man Gotta Do”
Justin Bieber ft. Quavo – “Intentions”
Lady Gaga with Ariana Grande – “Rain On Me”
Taylor Swift – “Lover”

Although majority of the categories are closed for voting, fans can still vote for “Best New Artist” and “Song of the Year” via twitter.