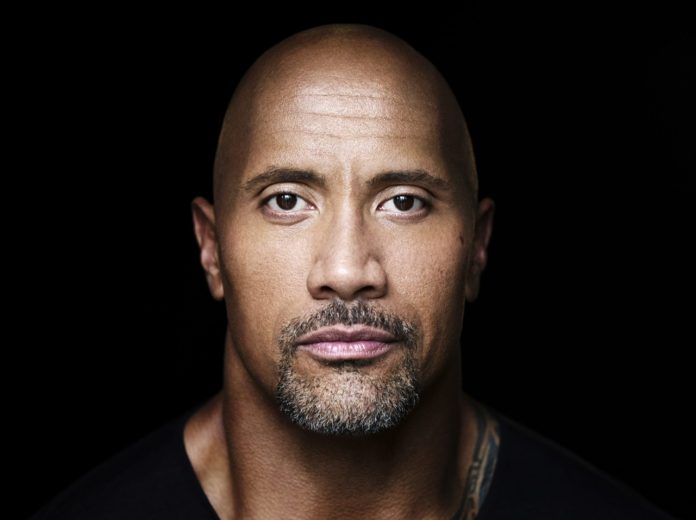 Dwayne ‘The Rock’ Johnson has officially conquered the world of social media. Hopper HQ announced, The Rock is the highest paid celebrity on Instagram in 2020.

Hopper HQ, who created the Instagram Rich List in 2017, claimed the the 48-year-old star can charge advertisers $1,015,000 for a sponsored post to his 189 million IG followers. These posts average to over $4 million in revenue for the actor, who also became one of the world’s highest-paid actors according to Forbes list.

This beats the previous queen of the throne, Kylie Jenner, who charges an estimated $986,000 per post to her 183 million followers. It has been reported that Jenner made roughly $1.2 million on sponsored posts last year.