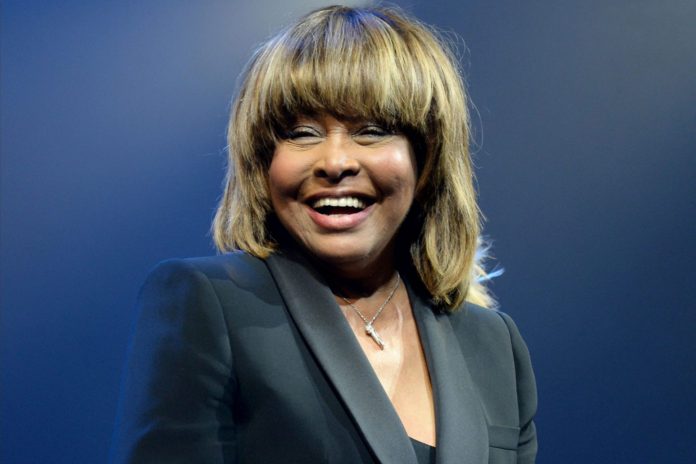 According to Datebook, the film is a “harrowing, awful story,” but witnessing the rise of Turner amongst all odds is “inspiring.”

The documentary features a series of past and recent interviews in which Turner, herself, details her survival.

The story gives a personal look into some of the highest and lowest points of Turner’s life. These character-defining moments built the iconic singer.

As a girl, a young Turner was forced to go up fast after her parents abandoned her one by one. Although abandoned, Turner was not defeated. Her persistent spirit rose from the ashes of her misfortune. She recalls seeing a magazine photo of Paris’ Champs-Elysees. Seeing that photo sparked her ambition, she remembers thinking, “The world. That’s where I want to go.”

As a teen, she joined a band to make extra money; she met her future husband, Ike.

According to Turner, Ike and her relationship began fine. It wasn’t until the couple married that Ike’s abuse started.

In the film, Turner recounts several incidents of abuse. She recalls being beating with a coat hanger and a shoe stretcher. Each count of abuse ending in rape. This violent and violate relationship carried on for decades.

Tina Turner was a musical icon. Her career influenced some of the greatest musical acts in Rock n Rock, such as Mick Jagger and Janis Joplin. Although outwardly recognized for her talents, Turner admits she “lived a shameful lie.”

The documentary refers to two pivotal moments in the singer’s life, which she refers to as her two great escapes.

The first being the escape from her marriage to Ike. The second, escaping the dark shadow he cast on her career.

In an interview with People in 1981, the singer details the abuse she faced at her ex-husband’s hands. Her testimony driving paparazzi into a frenzy. At press conferences highlighting her albums’ success, the press would ambush her with questions about Ike’s abuse. Turner felt like she was stuck in “the ridiculously embarrassing story of my[her] life.”

The Grammy-winning artist had to come to terms with the painful reality that Ike is also apart of her legacy.  But her dark past became a backdrop, illuminating the rise of her fame in the ’80s. Audiences filled arenas to witness the rise of a legend. A woman whose resilience excelled past everything she endured. Together, they basked in her triumph.

The HBO and HBO Max documentary airs on Saturday, March 28th at 8 pm. It will be available on Demand the following day, Sunday, March 29th.