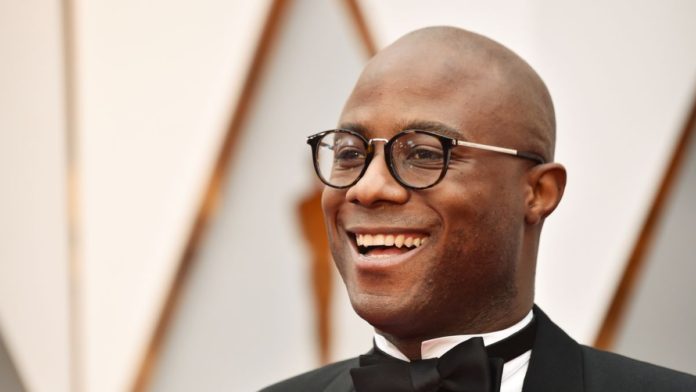 Oscar-winning filmmaker Barry Jenkins, has announced that he will be directing a limited series of ‘The Underground Railroad’. The series is an adaptation of Colson Whitehead’s 2017 Pulitzer Prize-winning novel of the same name.

The series tells the story of a girl named Cora (Mbedu) who escapes a Georgia plantation for the rumored Underground Railroad, in which she discovers along the way just how real the secret network of tracks and tunnels beneath the Southern soil really is.

In a Indiewire article, Berry expresses his emotions during the production process. “It’s the toughest thing I’ve ever done, not because it was difficult to make physically, but just emotionally,” Jenkins said. “I’ve never cried on set with anything I’ve made. On this one, at least once every two weeks somebody would be like ‘you alright man?’ I would have to walk… off the set for 10 or 15 minutes because I was just distraught. Our guidance counselor pulled me off set one day and would not let me continue to direct.”

Berry has released a short teaser via Twitter, to give audiences an insight on the series.

The series will premiere episodes on Amazon, but has not yet announced an official release date.

Mike Tyson and Roy Jones Jr. Fight Ends in a Draw, And Snoop Dogg Was the Highlight of the Show