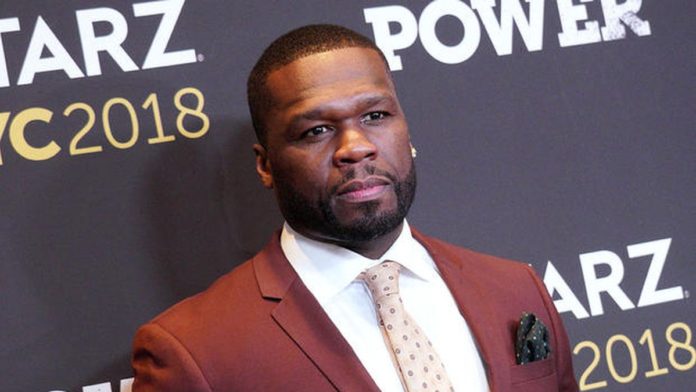 Actor, rapper and producer 50 Cent, has switched gears and decided to dip into filmmaking. More so specifically, Horror films.

According to The Hollywood Reporter, he will be partnering up under his G-Unit Film & Television banner with Roth’s Arts District Entertainment, a production company co-headed by Roger Birnbaum and Michael Besman. Indie film studio 3BlackDot will also be part of the deal and act as the financier for the three upcoming titles.

The idea for the joint horror film came about from 50 Cent, Roth and Frey, who are all in charge of all creative development and production for 3BlackDot. Interestingly enough, Jackson, Roth and 3BlackDot, were actually the co-producer and co-financier on Queen and Slim.

Producing for the three companies will be 50 Cent, Anil Kurian from G-Unit Film & Television, Roth, Birnbaum and Besman from Arts District, and Reginald Cash, Frey, Mitchell Smith and Zennen Clifton from 3Blackdot.

“Both 50 and James (Frey) have never shied away from controversial, boundary-pushing material and have made massive global cultural impacts from their raw creative energy,” Roth said in a statement from Arts District Entertainment. “We want to bring that same fun and danger to this new fantastic slate of elevated scary films. We want to make the movies others are too afraid to make.”

In 50’s own statement he says “Eli, James, Roger, Michael, and 3BlackDot will be great partners in G-Unit Film and Television’s takeover of the horror genre,” then adds “I can’t wait to show the world what we’re building.”

We look forward to seeing what these three filmmakers have in store for the Horror audiences!