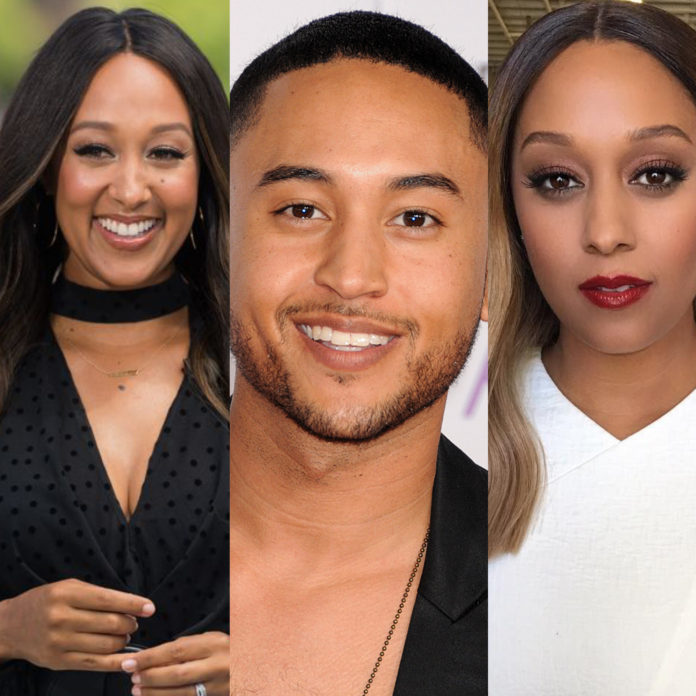 It’s been over 20 years since twins, Tia and Tamera Mowry starred in their teenage sitcom, Sister, Sister; and ever since fans have been waiting for the next big thing from these two. In the 90’s sitcom Tia and Tamera acted as two twins who were separated at birth with each being adopted by a different parent. They later met as teenagers and their parents moved into the same home so they could be raised together.

There has been talks of re-booting the sitcom in the pass but according to ETonline fans may be waiting longer than expected. In an interview with ET’s Katie Krause, Tia talked whether she and Tamera plan to work together again and what we could expect if they do . “It’s hard for me to say ‘never say never’ because I feel like I’m putting that into the universe,” Tia says when asked about reprising the series . “I’m a huge believer in what you say is what you get, so I’m saying never say never, but as it stands right now, there’s nothing to report. There are no conversations [about a reboot.] But like I say, who knows? Look what happened with Will & Grace.”

We’re sure fans would love to see more of the family Dynamics between the Mowry’s in a holiday movie or new sitcom but with all three siblings working and getting older, the timing has to be right for everyone Tia says, “Tamera and I always talk about it…We’re always like, ‘What is that next thing?’ It’s about finding the right thing and then also finding something that’s fitting our schedules because she’s on The Real and that’s a very intense schedule. And then my brother, he’s old and like, “I don’t know if I want to hang out with my sisters too much.”