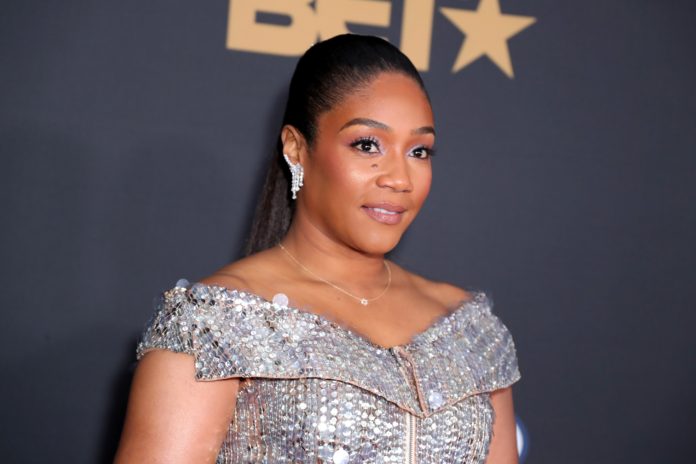 Tiffany Haddish recently sat down with CNN and opened up about her struggles as an upcoming comedian and had a few words of wisdom for the next generation.

Haddish says anyone looking to get into comedy should have thick skin and strength because the industry is harsh and some people will love you and some will hate you.

“Just know that you’re going through this dark time right now to get you strong enough to carry success because success is heavy. They don’t always tell you that.”

She said the load and dark times that come with fame is a lot to bear, and that “you have to love it because when you don’t love it I think that’s how you get into the heavy drugs, heavy this, heavy that. It doesn’t make sense.”

She based that belief from the experience of hers and others. She said life is good when you’re doing something you love, you’re healthy and help others raise the vibration.

Billy Crystal, who is starring alongside Haddish in the comedy “Here Today” told CNN “There’s a confidence, there’s a joy. Something electric happens that you see very rarely in people and she’s got that thing.”

And Haddish is using her “It” factor to uplift and motivate the next generation of comedians.