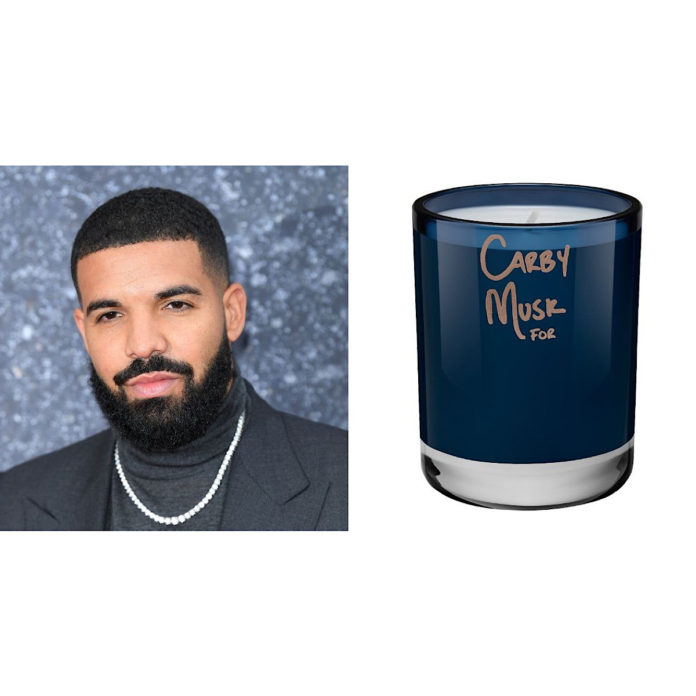 A lot of people have been asking Drake, “Where is the new music?” Well the champagnepapi has been making his presence known on social media with a special gift for all the loving mothers out there.

Nothing says Mother’s Day like flowers and candles. According to Page Six, Drake has linked up with Postmates to launch his much-anticipated Better World Fragrance House candles. This line was first announced in December 2020.

From Friday, May 7 through Sunday, May 9, one of the coveted scents will come free with any Postmates order of $50 or more from a list of the artist’s favorite restaurants in NYC and LA. Some of the New York eateries include STK Downtown, STK Midtown, Tao Uptown, Tao Midtown, Lavo, Nobu Fifty Seven and Nobu Downtown. On the West coast you can go to Nice Guy, Craig’s, BOA Steakhouse West Hollywood, BOA Steakhouse Santa Monica, Katana, TAO, Blue Ribbon Sushi, Nobu LA or Nobu Malibu.

If you don’t have any Mother’s Day gift ideas as of yet, Drake might have you covered!