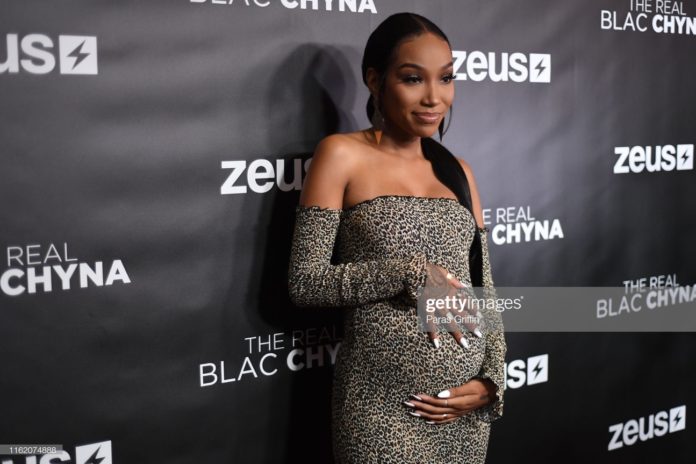 Tokyo Jetz revealed to the world her pregnancy during a concert at the Duval Reunion Festival in her hometown of Jacksonville, Florida on Memorial Day.

In an interview with JaGurlTv at the red-carpet premiere of tv show The Real Blac Chyna, we learned that Hustle Gang’sfemale rap star is expecting a baby boy and naming him Amir.

She announced her pregnancy via Instagram for her fans with the caption: 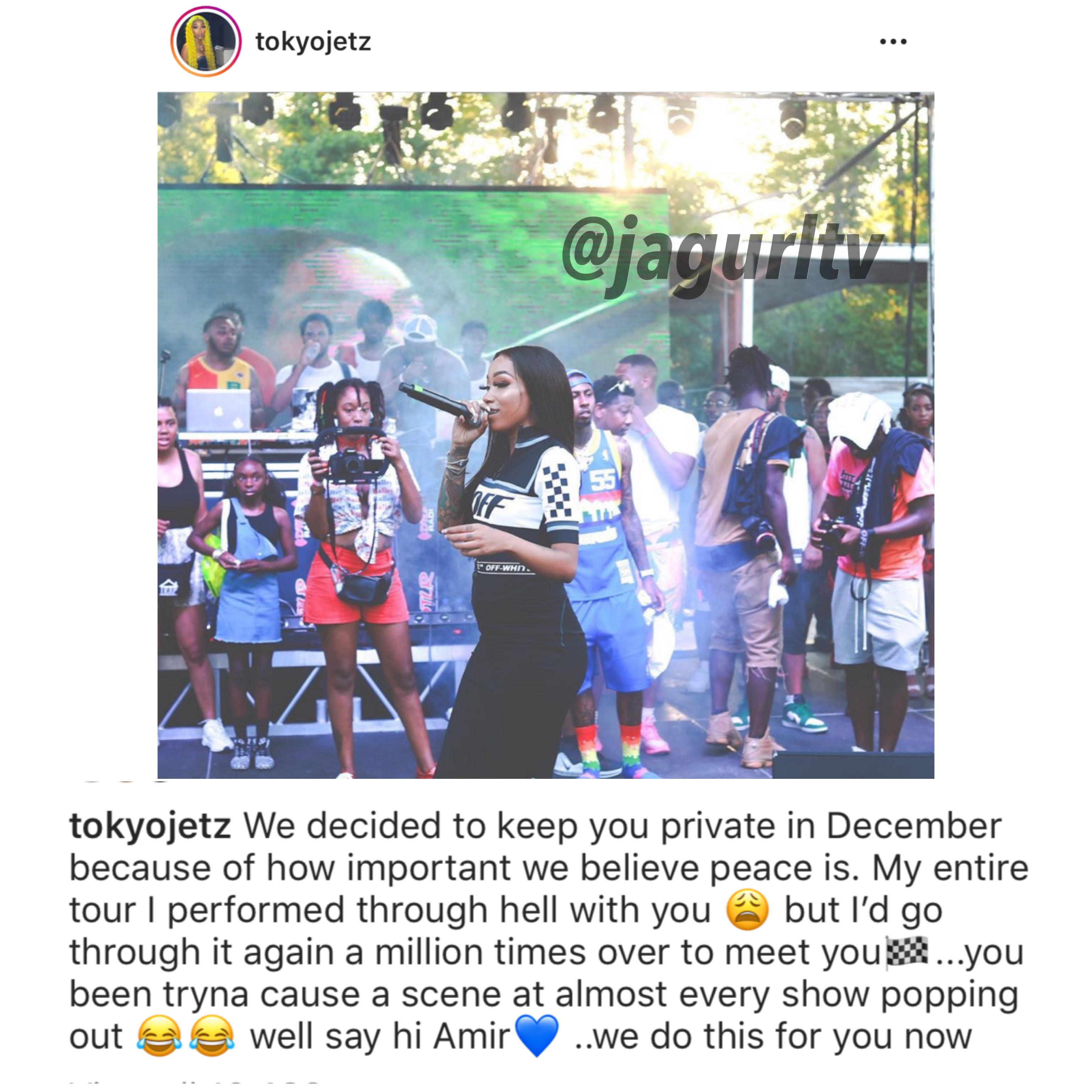 “We decided to keep you private in December because of how important we believe peace is,” she said in her Instagram post. “My entire tour I performed through hell with you but I’d go through it again a million times over to meet you. You been tryna cause a scene at almost every show popping out. Well say hi Amir.. we do this for you now.”

While managing to keep her pregnancy hidden Tokyo Jetz has also been able to keep the identity of her child’s father a secret as well although mentioning him frequently on social media.

The mother-to-be has received an overwhelming amount ofadvice from close friends and family. She says the best advice she has been given is to drink for two and not eat for two.