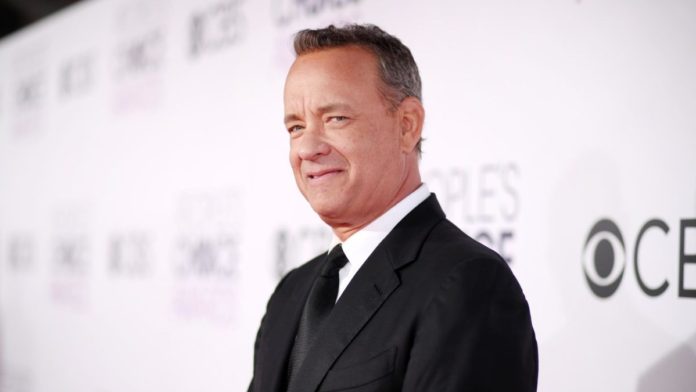 Award-winning actor Tom Hanks has decided to speak out and urge filmmakers to confront racism more often. Tom expressed that the impact of racism is underrepresented in the entertainment industry and even the American education system.

Hanks has always had a strong opinion about the lack of diversity inside of the film industry.

In the editorial New York Times on Friday, the 100th anniversary of the Tulsa race, Hanks wrote that history is “mostly written by white people about white people like me, while the history of Black people — including the horrors of Tulsa — was too often left out.” he continues “Until relatively recently, the entertainment industry, which helps shape what is history and what is forgotten, did the same. That includes projects of mine,” he added. And in a call to his colleagues, he said that “historically based fiction entertainment must portray the burden of racism in our nation for the sake of the art form’s claims to verisimilitude and authenticity.”

Hanks, himself has starred in or produced a number of historical films and TV series, such as “Band of Brothers,” “The Pacific” and “John Adams,” and has also had roles in documentaries about US history.

Hanks also delivered a message to his colleges in saying “historically based fiction entertainment must portray the burden of racism in our nation for the sake of the art form’s claims to verisimilitude and authenticity.”

Other important names have also spoken out including U.S. President Joe Biden who emphasized the elimination of the event (Tulsa race) from American historical discourse: “This was not a riot. It was a genocide and the worst genocide in history. he continues “And for too long it was forgotten from our history. As soon as it happened, a clear effort was made to erase it from our memory, our collective memory. I did. “

Now, we can only wonder what Hanks is set out to do in order to implement these concerns into future films. We’ll just have to wait and see!