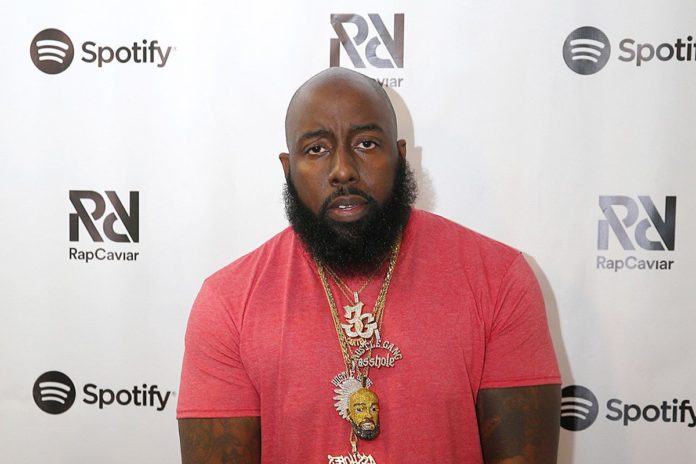 Houston Rapper and Activist Trae Tha Truth, has become a very popular voice in the industry and using his voice to advocate for the injustices faced daily in our community.

With women beginning to take over the Hip Hop industry, women like Meg Thee Stallion still shed light on how black women are simply looked over, in the industry and even on a day to day basis. On August 20, Megan Thee Stallion claimed that Tory Lanez was the gunman who shot her in the foot following a July 12 pool party at Kylie Jenner’s house, which led her to publicly opening up about the incident. That particular situation ultimately led to the “Protect Black Women” movement, in an effort to raise awareness on the way Black Women aren’t taken serious enough.

During a BET Hip Hop Awards press conference Trae elaborates on how “women play a vital part in our lives, 9 times out of 10 if we go to jail it’s going to be our mama there, our sister there, or it’s going to be a girlfriend even more so than our homeboys.” He continued, “I think we just have to protect them and support them in the same way, that they are with us.”

Trae then elaborated on protecting women in Hip Hop. “As far as the women entertainers, I’ve always been a support of that just because it’s not easy to be a women in the entertainment in the industry.”

Trae Tha Truth is being honored at the 2020 BET Hip Hop Awards with a new initiative entitled “Hip Hop Cares,” which highlights artists who are doing their part to give back to their communities and the world at large. Trae is being honored for his work with natural disaster relief and community activism related to the Black Lives Matter movement.