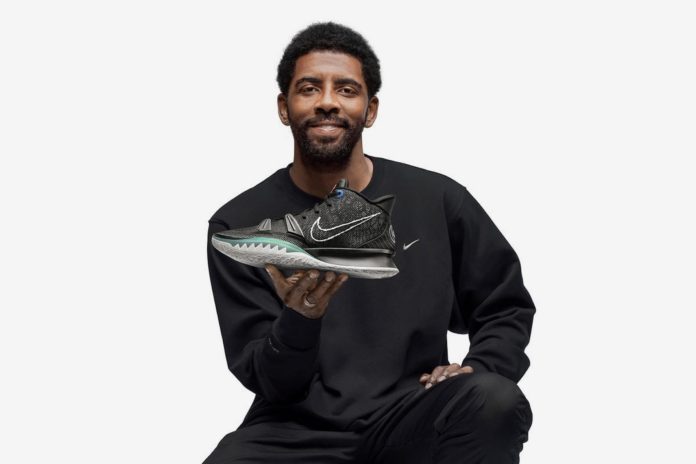 NBA star, Kyrie Irving, is continuing to make his staple in the lane of sports and fashion. Irving collaborated with Nike to bring us his second go around for his signature shoe!

Following the release of the Kyrie 6, the Kyrie 7 is designed for quickness and agility and will have you ready to hit the court! The Brooklyn Nets’ star incorporated new technology and innovations, like a data-informed traction pattern for grip during “shifty, unpredictable perimeter play” and a flexible supportive composite mesh. The Kyrie 7 is destined to perform the desired results, according to Footwear News.

Nike is set to launch the Kyrie 7 in four limited-edition “Preheat” colorways with a “mystery box style” that is stemmed from the film, music, art, and sports inspiration. The “Preheat” styles include “Special FX,” “Soundwave,” “Expressions,” and “Icons of Sport.”

Sneakerheads can head to the Nike SNKRS app on Tuesday (Nov. 11) to purchase the shoe. According to Nike, buyers won’t know which of the four colorways they have unlocked until a pair has been secured and then unboxed. Retail price for the sneakers are set at $140.

According to BET, after these kicks drop the Kyrie 7 “Sisterhood,” which is created “to empower female athletes everywhere,” will be available on Saturday (Nov. 14 ) retailing for $130. Following that will be the release of the Kyrie 7 “BK Black,” celebrating his Brooklyn Nets team and will arrive on Sunday (Nov. 16). 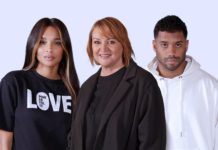 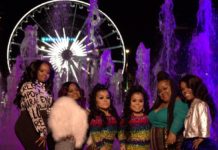 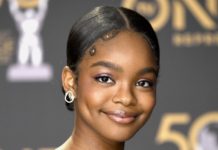 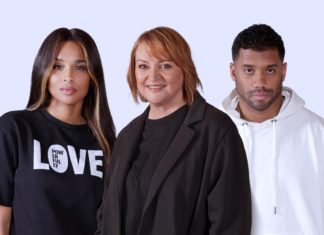 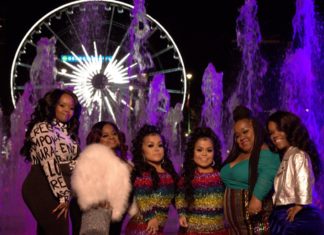