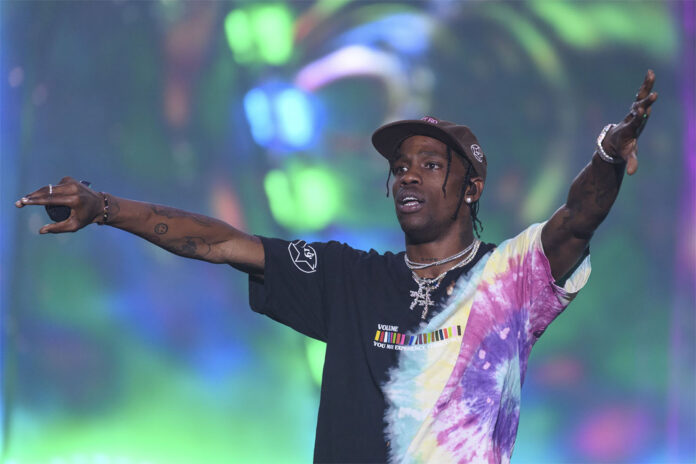 Several lawsuits are pending against Scott, who was performing at the time of the horrific event. Fans are accusing him of failing to prevent the events that took place. Following those emotional events, Travis Scott took to social media to announce that he would be partnering with mental health organizations to aid and assist anyone that was mentally impacted by what took place.

Assisting those affected with their grieving and recovery process seems to be an ultimate goal for Scott. In the midst of tragedy and backlash Scott shows vulnerability and an eagerness to help those who suffered from the harrowing events surrounding his recent concert.