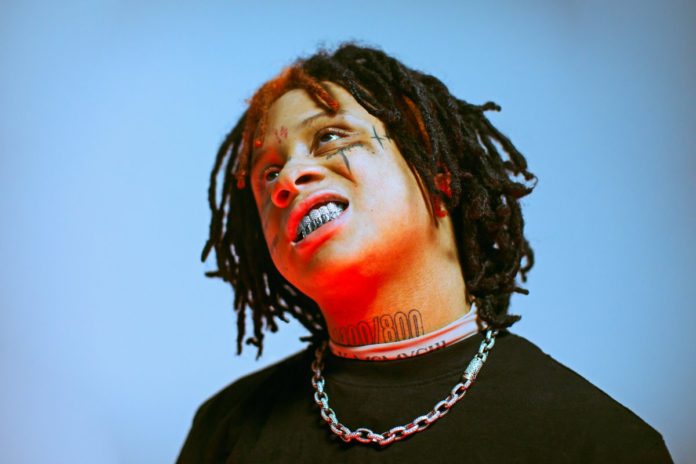 Trippie Redd is an American rapper from Canton, Ohio who is best known for his Billboard charting hit, Dark Knight Dummoft ft. Travis Scott and his mixtape A Love Letter To You 3, which was released in 2018. That mixtape included the single, Topanga, which peaked at number 52 on the Billboard Hot 100. He recently sat down with fans in Atlanta at Pandora where he explained how he is able to perform 4 genres of music; trap, love and grunge.

“I been working for a minute. I been working for 6/7 years non-stop. For fours years I’ve ultimately been able to master my craft. Being in the booth and just learning, playing with your sound, its just about that and figuring out what you wanna do.” says the 20-year old rapper.

Trippie Redd’s momentum has shown progressive growth since his first album which debuted at #4. His latest project, “A Love Letter To You 4” had 125.9 million streams in its first week. When asked what is his inspiration behind his music, he explained that he continues to make music as an homage to his late brother who also was a rapper. Fans can catch him performing live in various cities across the US this year and his music is on several major streaming platforms.