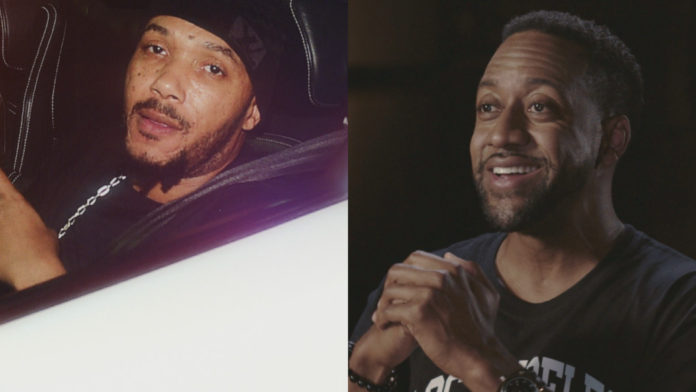 The hit autobiographical series UNCENSORED explores the lives of your favorite personalities as they provide first-hand accounts of their success and the obstacles they faced throughout their careers. This week’s episode highlights comedic actor Jaleel White. Acting since the age of three, Jaleel quickly stole the show as everyone’s favorite nerd on the classic sitcom Family Matters. He turned what was meant to be a one guest appearance into an iconic starring role.

In 2003, Lyfe Jennings, fresh off a decade-long prison bid, exploded on theR&B scene as a singer with a message. Lyfe opens up about his early criminal past, the struggles he faced after two trips to prison and the inspiration behind his music.

UNCENSORED is produced for TV One by Eric Tomosunas, Keith Neal, James Seppelfrick and Paul Hall (Executive Producers), Jay Allen (Co-Executive Producer), and Nikki Byles (Producer) of Swirl Films. For TV One, Jason Ryan is Executive in Charge of Production; Donyell Kennedy-McCullough is Senior Director of Talent & Casting; and Robyn Greene Arrington is Vice President of Original Programming and Production.

This season of UNCENSORED will end with the late and legendary rapper DMX on Sunday, May 16.