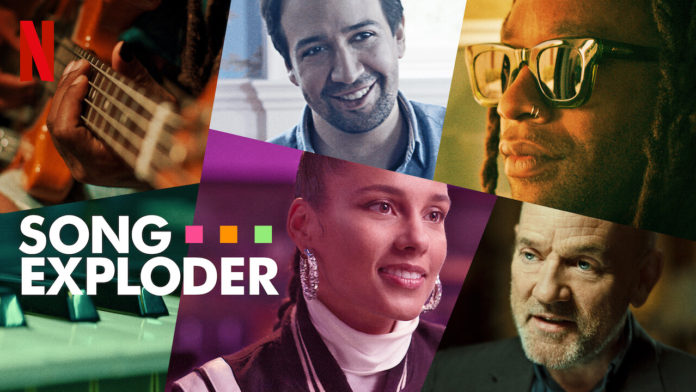 Following a similar concept as the podcast, each episode of the new docuseries will feature a musical guest as they unpack some of their most popular songs, piece by piece.

Wednesday, Netflix released the trailer for its Song Exploder, which is scheduled to premiere Oct 2.

The series will feature in-depth interviews with artists such as Ty Dolla $ign (who discusses his hit song “LA”), Alicia Keys (gives insight to “3 Hour Drive” and her new song “Sampha”), Hamilton’s Lin Manuel Miranda, and R.E.M (“Losing My Religion”)

Watch the trailer below!