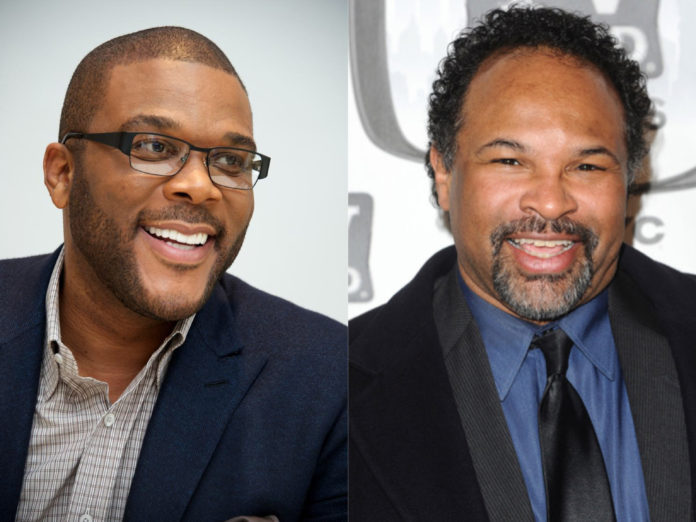 The world is still shocked after Fox News decided to post a photo of Geoffrey Owens during his shift at Trader Joes on August 31st. Geoffrey Owens who played Elvin Tibideaux on The Cosby Show has been working at Trader Joes a little over 15 months now. In an interview with Good Morning America, he mentioned that he accepted the job because of “flexibility” while still pursuing his career in the entertainment business. “The pictures and headlines did sting, but the shaming period didn’t last long because of the tremendous support after the pictures went viral” said Geoffrey. Well it’s clear that the hate didn’t work because Geoffrey is already receiving big offers!

​Many celebrities saw Geoffrey’s story and immediately came to his defense. One in particular was Tyler Perry who tweeted yesterday “#GeoffreyOwens I’m about to start shooting OWN’s number one drama next week!” Perry wrote. “Come join us!!! I have so much respect for people who hustle between gigs. The measure of a true artist. After just celebrating Labor Day we should be honoring people like Geoffrey Owens. It’s already hard enough trying to keep up with the lifestyle society expects us to have. This is the perfect example of when you work hard, good things will always happen in return.