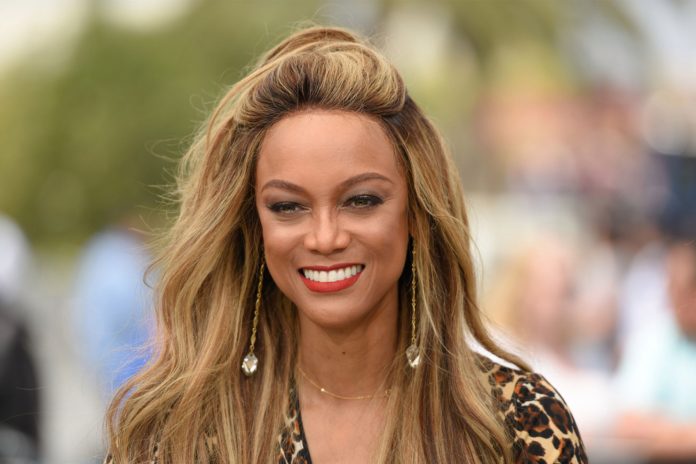 The fashion icon and supermodel Tyra Banks is making her way back on the TV screen, this time, she’s stepping into the ballroom.

ABC released a statement in a press release on Tuesday, July 14th announcing that Banks will become the new host and executive producer of the hit show Dancing With the Stars.

This news came just one day after the announcement that both the previous host Tom Bergeron and co-host Erin Andrews would no longer be apart of the show.

“I’ve been a fan of ‘DWTS’ since its beginning … The fun mixed with raw emotion, seeing celebrities push past their comfort zones, the sizzling dance performances … it’s always transported me to my days of turning it up 10 notches on the catwalk. Tom has set a powerful stage, and I’m excited to continue the legacy and put on my executive producer and hosting hats.” Banks said in a statement.

According to People magazine, ABC and BBC Studios decided to go in a “new creative direction” with bringing Banks on the team.

“It is gonna be so next level. I am having meetings with the producer that I walked in to join, Andrew Llinares, and… he’s like, ‘Tyra, you just don’t know. It’s gonna be next level,'” Bank said on Good Morning America. “We’re doing all this crazy stuff, taking to the next level, but still keeping the stuff that we know America loves. But you need to get ready, ’cause it’s gonna be different.”

You can catch Banks on the new season of Dancing With the Stars this fall 2020 on Monday nights at 8pm on ABC.