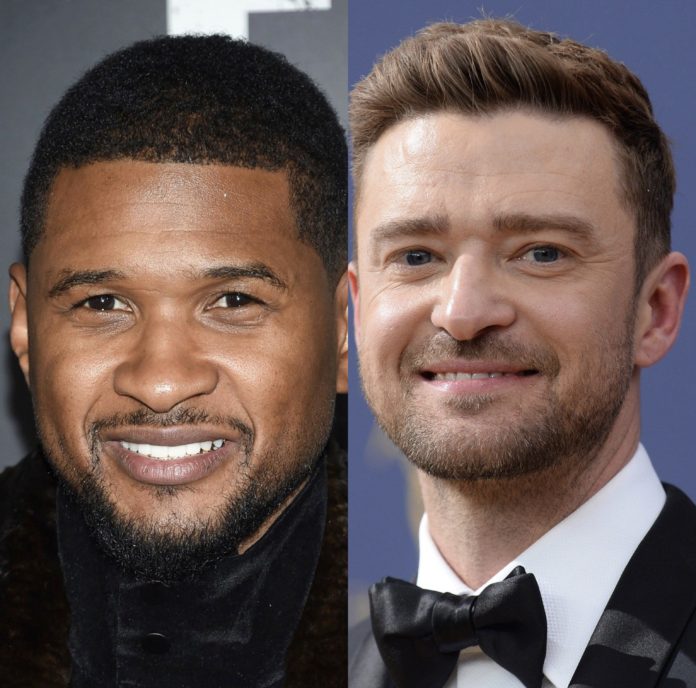 Drake recently texted Timbaland to arrange a Verzuz with RnB icons Usher and Justin Timberlake as the next features.

As fans wait for the next artist to battle hit to hit on the online platform, many artists have pitched to the creators, Timbaland and Swizz Beatz with their suggestions. This anticipation comes after the success of the prior 7.6 million viewed battle between Ashanti and Keyshia Cole, which were RnB themed and.

On Monday, Timbaland confirmed on ESPN’s Jalen & Jacoby that Drake texted him wanting to see Justin Timberlake and Usher at the next Verzuz, saying “We gotta make it happen.”

Jalen Rose offers some suggestions for the next Verzuz battle, and they are on point! (Via @JalenandJacoby) pic.twitter.com/NlzqiBgsJ7

One of the hosts of the show, Jalen Rose suggested a Missy Elliot versus Busta Rhymes should be next.

And once Timbaland heard that he said according to BET, “It is, to me, the best party that could ever happen on Verzuz,” he continued “It’s just a matter of comfort zone of my sister wanting to celebrate with her brother. Understanding that it’s not a competition, it’s a party. I have been talking to her about that, but I think that’s an amazing Verzuz.”

But that is not the only suggestion that may be up next, Timbaland also listed other artist pair-ups such as, No Limit vs. Cash Money, Michael Jackson vs. Prince. Swizz also shared his ultimate Verzuz, the late hip hop rap legends Notorious B.I.G and Tupac Shakur.

Guess we will have to wait to see who’s up next, but who would you want to see at the next Verzuz?