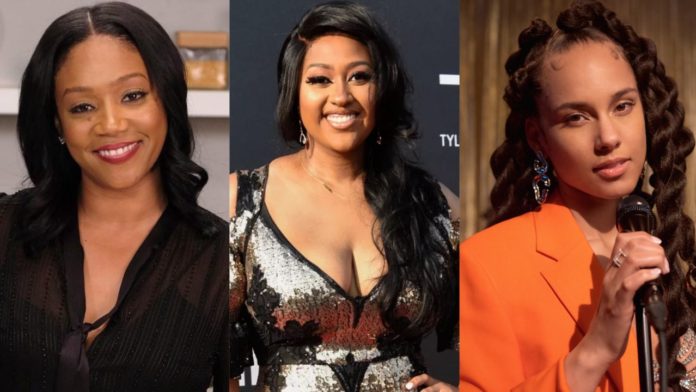 Verizon Big Concert for Small Businesses will be a live-streamed concert hosted by comedian Tiffany Haddish in an effort to raise funds for small businesses.

The event will be apart of Verizon’s multi-year pledge to help over one million small businesses transition into the digital economy. The company has donated 10 million to small businesses through the nonprofit organization, Local Initiatives Support Corporation (LISC). The donation will focus heavily on business owners within underserved communities.

In a statement, Keys expresses her excitement in participating in Verizon’s initiative to aid small businesses.

“Small businesses are so important and we need to do whatever we can to keep them alive;” says Keys. “Our communities can’t recover without them.”

CMO of Verizon Diego Scott adds, “When we launched Pay It Forward Live, the weekly entertainment series that supported small businesses last March, we had no idea the need for help would still be so critical almost a year later. We made magic happen by collaborating with the entertainment industry and mobilizing the public, impacting thousands of businesses. We’re doing it again, in an even bigger way, with the Big Concert for Small Business, bringing people together after Super Bowl LV to help the small businesses that are the heart of the American economy.”

Be sure to watch star studded post Super Bowl concert at 11pm on Feb. 7th. The live streamed event will air on television as while as be available to stream through iHeart and Sirius.