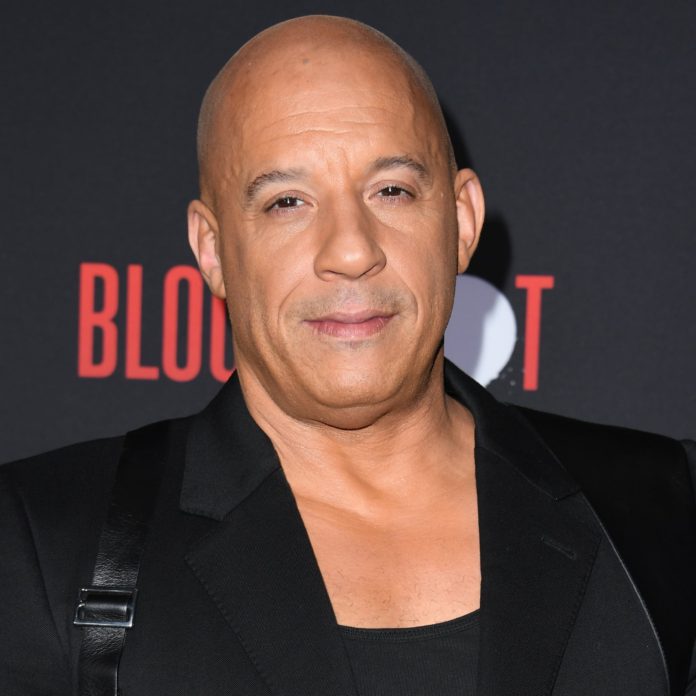 ‘Guardians of the Galaxy‘ star, Vin Diesel has joined the video game publisher and developer company, Studio Wildcard as President of Creative Convergence and will act as executive producer of both “ARK II” and “ARK: The Animated Series.”

ARK: The Animated Series consists of fourteen 30-minute episodes and has two seasons currently in production, preparing for the 2022 premiere.

According to the press release, “ARK: The Animated Series chronicles the story of a mysterious primeval land populated by dinosaurs and other extinct creatures, where people from throughout human history have been resurrected. When 21st century Australian paleontologist Helena Walker awakes on the ARK after tragedy, she must learn to survive and find new allies, or die again at the hands of ruthless warlords — all while trying to uncover the true nature of their strange new world.”

ARK II thrusts players into a brutal new world of primitive survival against both beast and man, facing down the ever-present threats of hyper-realistic intelligent dinosaurs, aggressive alien fauna, and the exotic environments of an unearthly planet.

CEO of Studio Wildcard, Doug Kennedy said “An immensely talented actor and producer, Vin is also an accomplished gamer who has played 1000’s of hours of ARK: Survival Evolved,” he continues “He understands the game intimately and is providing direct feedback to the development process. With last night’s reveal of the ARK sequel and animated TV series, Vin will be involved with each as we look to expand the ARK franchise even further, now and into the future.”

“I’m having a lot of fun playing ARK and also really excited to join the Studio Wildcard team to develop the story both in game and in the new animated series,” Diesel said in a statement.

Be on the look out for this animated series, set to debut 2022! Watch the trailer for the film below.