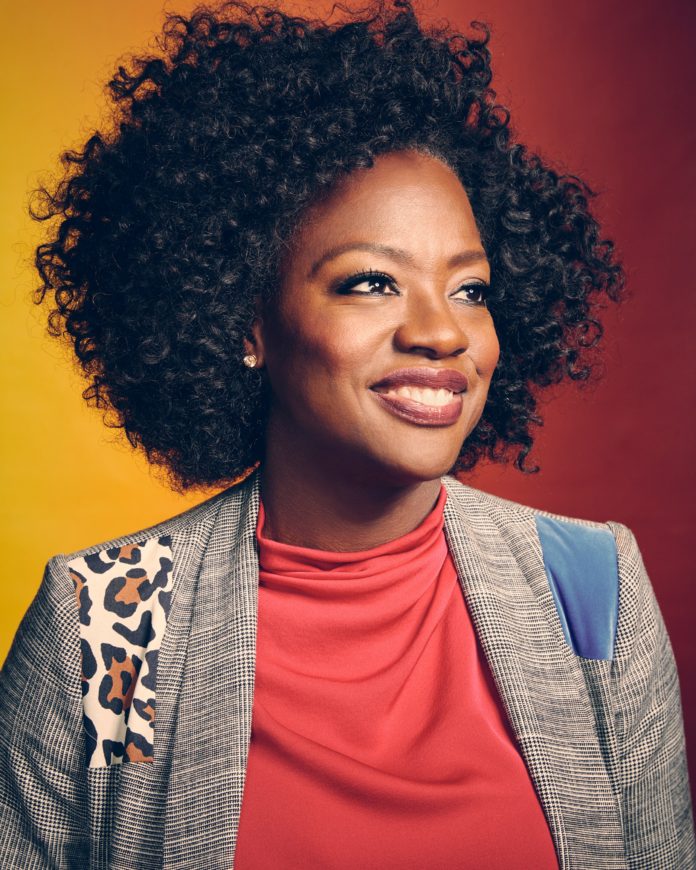 In February 2018, well established actress, Viola Davis, was interviewed by journalist, Tina Brown, for the Women in the World event. The Los Angeles based event was created to support women in leadership. Among the many guest speakers, Davis came in to start a conversation that we have all heard too many times before when it comes to wages and race.

Davis is known for her work in Fences, The Help, Widows, Doubt, Law and Order: Special Victims Unit, City of Angeles, the most popular How to Get Away with Murder, and so much more. Many Academy, BET, Golden Globe, NAACP, Tony, and Emmy awards later, and Davis is still discriminated against racially from a business she has poured so much of her life into.

Davis has spent her years working with some of the biggest names in Hollywood and has not earned the same as her white counterparts.

The statement was a captivating message but a scary reality. In times where we are fighting for social equality for all, policies of the government to be reformed, and protecting the lives of black Americans, we cannot forget about fighting for the smaller issues as well.