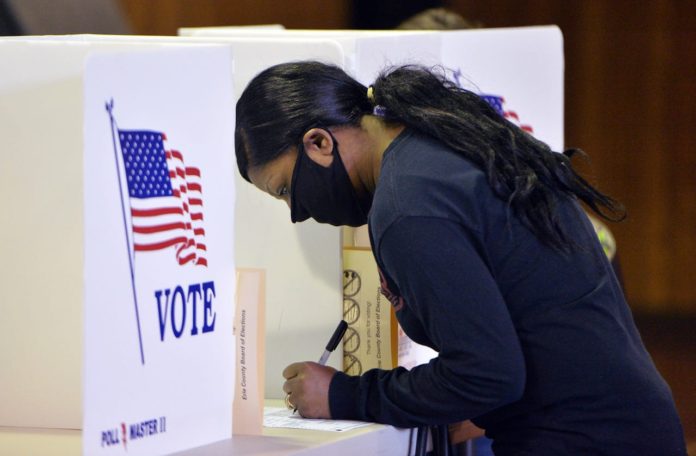 Earlier this week, multiple primary elections from Congress to state legislature took place across the nation. Due to the COVID-19 pandemic, this will be the first national testing for mail in voting. You still have the option to go to an in-person polling place.

Everyone needs to participate in the voting pools to ensure that each branch of government is electing officials that will take of the people. These branches include:

The states that have already took place in this primary are Indiana, Maryland, Pennsylvania, Rhode Island, Iowa, Montana, New Mexico, South Dakota, and Washington D.C. Some of these states held an earlier voting date, but the pandemic caused the elections to be postponed from April and May. This gave voters some time to request and return absentee ballots.

This primary election is only the beginning. We need everyone to get out and vote in November general elections! Go online and make sure you’re registered to vote!