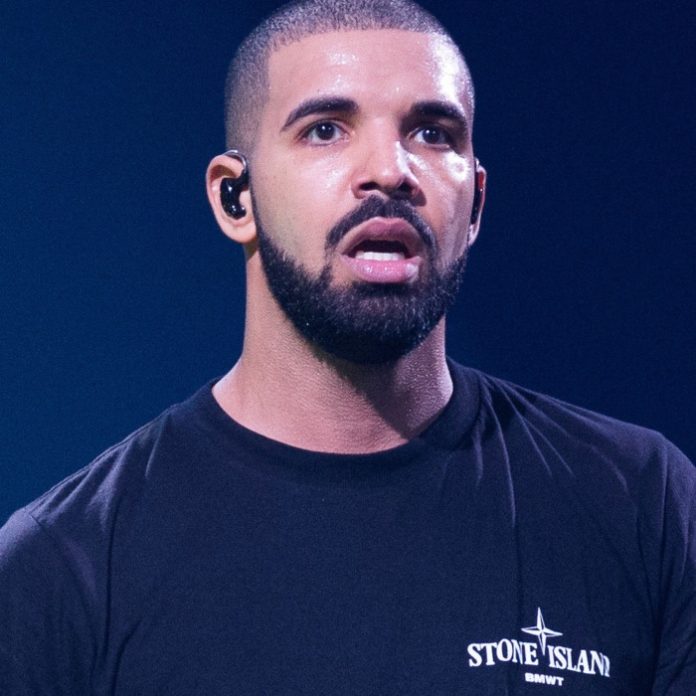 Tons of people tuned in to one of the most popular awards shows Sunday, February 10, The Grammys! A lot of talented actors, actress, and artist won awards including the Rap star Drake. According to Independent, Drake now has 2 Grammys under his belt and he also earned 5 nominations this year. Whew! Although, Drake was grateful for the win, 5 time Grammy nominated artist had a few words of encouragement to other artist who hasn’t won a Grammy. 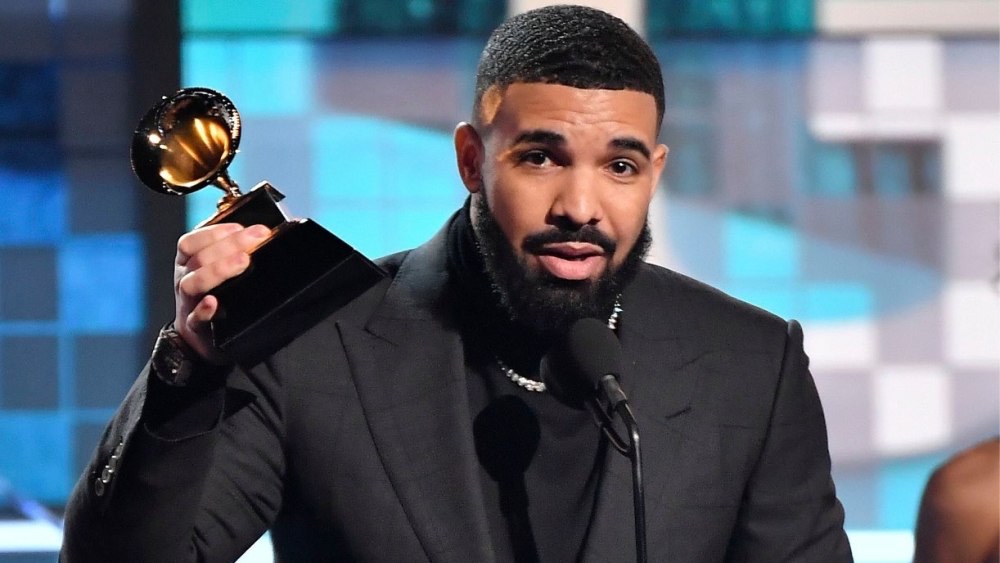 Quoted from Independent, part of Drake was “The point is you already won, if you have people who are singing your songs word for word, if you’re a hero in your hometown..”  This speech seems highly encouraging to other artist to keep their head up and keep working hard. Their time will come sooner than they think. Before Drake could go on with his speech, the cameras were already zooming out and preparing for commercial. TMZ stated that a rep for Drake explained that his speech was not cut off. Quoted from TMZ, the rep for Drake said “Producers did speak with Drake following his speech and did offer him to come back onstage to finish whatever his thoughts were.” The rapper declined politely, and said he was happy with everything he said. Did you enjoy Drake’s speech? Let us know in the comments below!