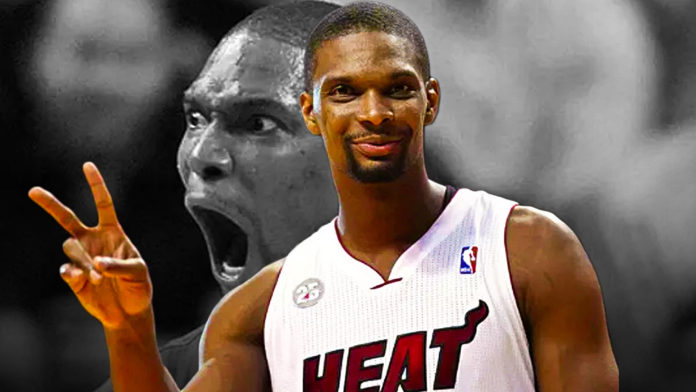 Two time NBA champion, Chris Bosh, has expressed to TMZ sports that he is done playing pro basketball! This has truly shocked the NBA fans. After being diagnosed with blood clots, the champ hasn’t played a NBA game since the 2015-2016 season, according to TMZ sports. Bosh did explain to Bill Simmons that his health issues are now under control.

So what’s next for the champ?

TMZ sports stated that Bosh is now focusing on Hollywood. They asked if he has taken acting classes, and Chris responded with “Yeah man, acting. Music. The whole nine bro,” quoted from TMZ Sports. Well lets be on the lookout to see Chris Bosh on the big screen. Where are all the Chris Bosh fans at? Leave a comment below!