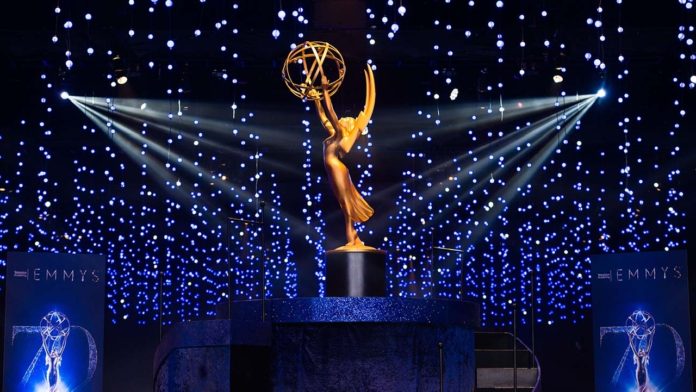 During the 2017 Emmys, Issa Rae boldly said “I’m rooting for everybody black,” while on the red carpet.

With the 2020 Emmys on the way, Rae followed the tradition by highlighting all the talented, Black creators who have created a platform with different categories based on their work as actors, directors, writers, producers and more.

September 20, 2020 will honor the 72nd Primetime Emmy Awards. This year, influential people in the industry acknowledging all Black creators who have made a major contribution in television program or performance. It has been a breath of fresh air to see Black culture acknowledged in a big way by the Television Academy.

According to ESSENCE, “Kerry Washington is the leading nominee with a whopping four nominations — doubling her career total to eight. She picked up bids for outstanding lead actress in a limited series or movie for Hulu’s Little Fires Everywhere and three nods as an executive producer of Little Fires Everywhere, Netflix’s American Son and ABC’s Live In Front of a Studio Audience: All In the Family and Good Times.”

This is exciting news for black culture. Congratulations to all the nominees!