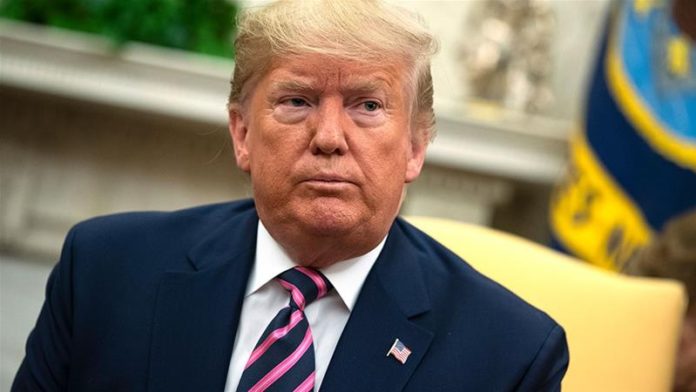 On December 18 2019, the United States announced Donald Trump as the third president to become impeached by the house. The House impeached Trump for abuse of power and obstruction of congress, which lead to criminal charges in high crimes and misdemeanors. After eight hours of contentious debate, no Republicans voted in favor of the impeachment but their votes alone weren’t enough to overturn the results.  All but two Democrats supported the article of abuse of power leaving the vote at 197 of 230. According to the nytimes.com , president Trump was accused of abusing his power due to the claim that pressure was placed on Ukraine’s government to pursue an investigation against his political rival, Joe Biden and his son. As far as the Obstruction of Congress article, the vote was 229 to 198 granting Democrats the approval to move forward with impeachment. The question is, what does this all mean? Is Trump out of the office tomorrow? In a short answer, No. If we’re speaking long term then there is a probability. Here’s a breakdown of what happens during the impeachment of President Donald Trump.

Just like a civilian who’s been accused of a crime, Donald Trump will now have to go to trial. The trial is expected to start early next year and will give senators the final say to either acquit Trump or convict him of wrong doing and remove him from office. House Democrats who voted towards impeachment will select managers to appear before the Senate during the trial and share their findings. They take on the role as prosecutors in the Senate trial and the president will have the opportunity to be represented by his own attorneys. Unlike the jury in a civilian crime, this jury is made up of Senators in the upper chamber and there’s no screening process to single out jurors who may be biased or unfair. The disadvantage Democrats face with this jury is that Republicans hold a 53-47 members advantage in the senate chamber. Conviction and removal requires 67 votes. According to CNBC, there is chance that the Senate could move for dismissal based on majority but some Republicans have stated that they would prefer to win a vote on acquittal rather than dismissal. We continue to follow updates on this matter as the country prepares for the trial of the decade.