Home Headline ‘When They See Us’ Fans Boycott The Lead Prosecutor in 1989 Central... 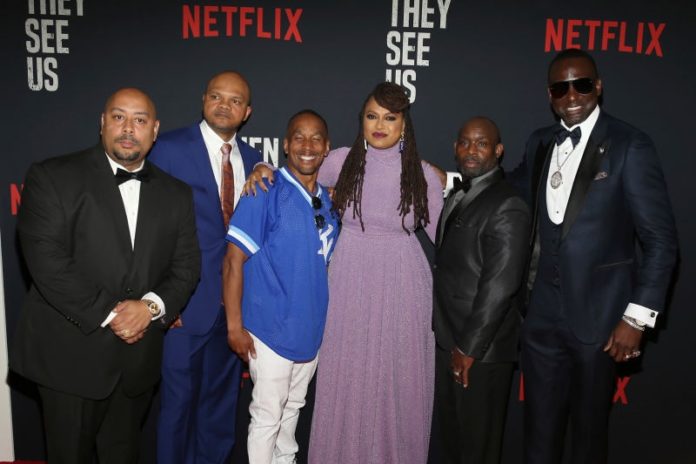 ‘When They See Us’ is a mini web series that was written, created and directed by Ava Duvernay. It details what happened to the five juveniles wrongly convicted of rape during the 1989 Central Park Jogger Case.

Since the release of the documentary, a number of people online have been calling for retailers and publishers to stop selling books written by the lead prosecutor in the case, Linda Fairstein. 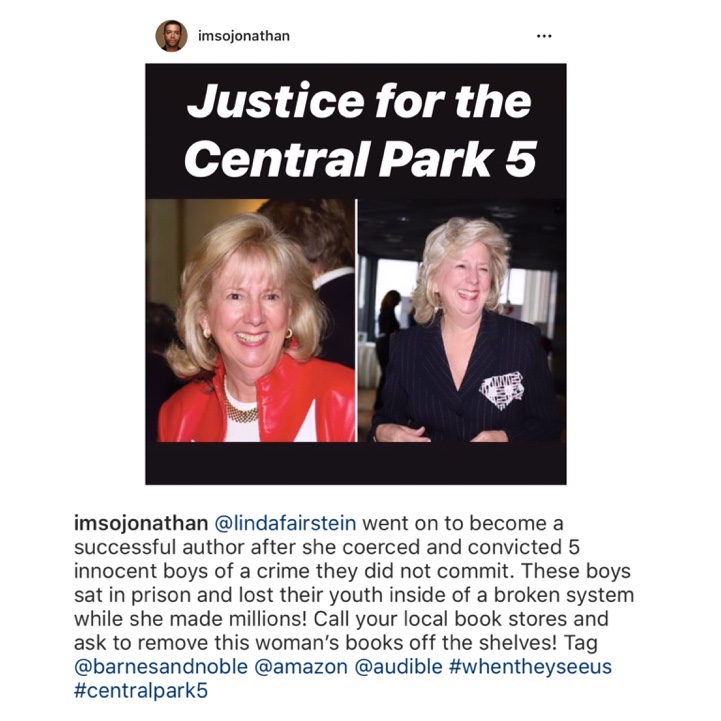 Linda Fairstein oversaw interrogations during the case and reportedly played a significant role in gaining the false confessions of the five juveniles. It was these confessions that sentenced the young boys to prison with times ranging from 5 to 15 years. They were eventually exonerated when in 2002 serial rapists Matias Reyes confessed to the crime.

The boycott has garnered the attention of Raymond Santana, one of the five wrongly convicted men. He tells TMZ, “Even if it’s 30 years later, she has to pay for her crime.” 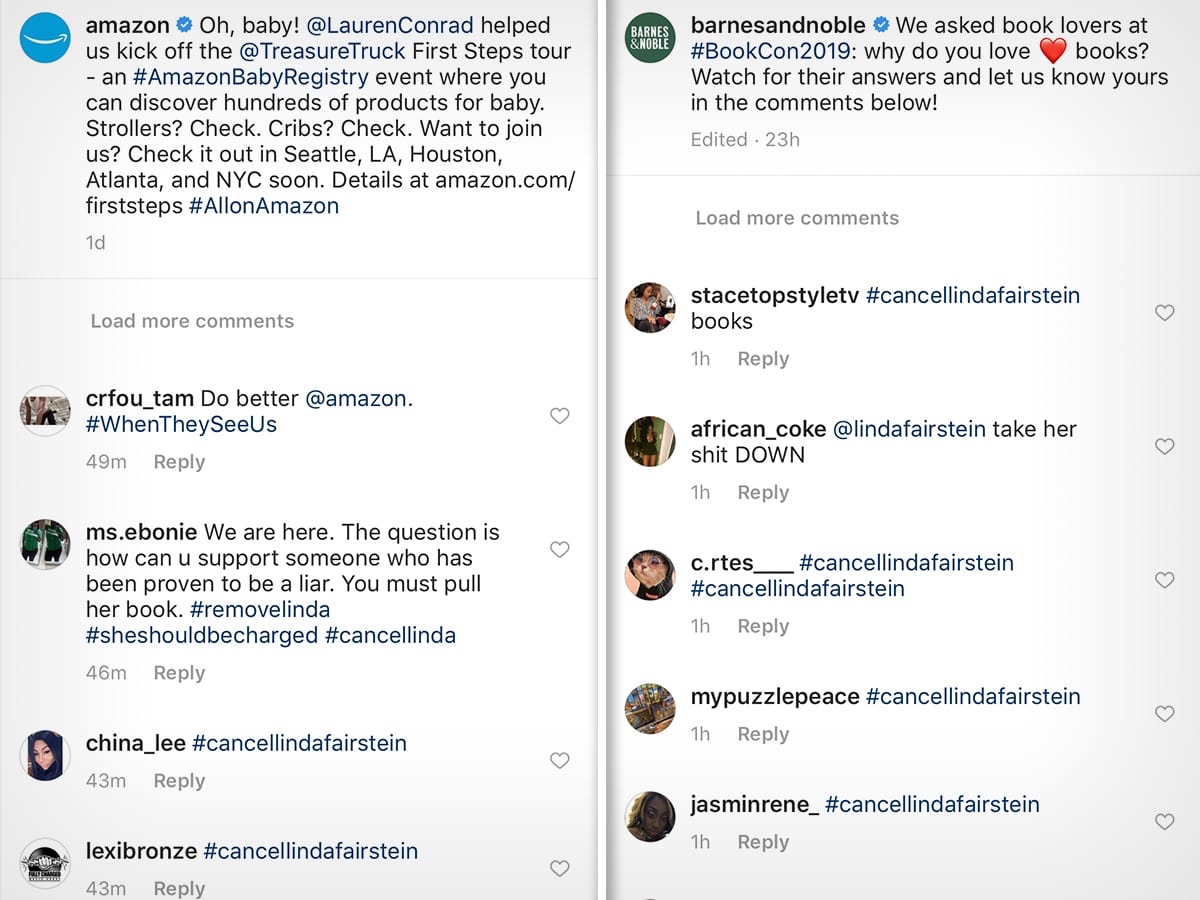 Fairstein has since removed any trace of her on social media due to the trending hashtag #cancellindafairstein.

The documentary can be seen on Netflix.

When They See Us Trailer