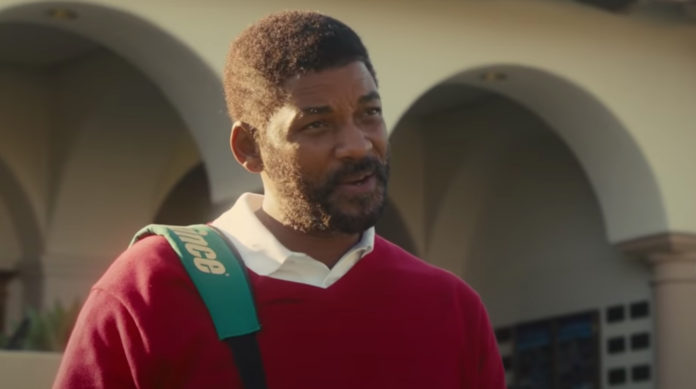 Richard had big dreams for all his daughters; the film depicts some of the unconventional practices that he used to mold Venus and Serena Williams into two of the greatest tennis players of all time.

“This world ain’t never had no respect for Richard Williams,” Ricard tells his daughters in the trailer. “But they’re going to have respect for y’all.”

The biopic demonstrates the power of family, perseverance. It gives insight into the challenges that the young athletes faced while growing up.

Venus and Serena Williams are executive producers for the project, alongside their sister Isha Price.

King Richard will release in theaters on November 9th, 2021. The sports drama will also be available to stream on HBO Max following.

Get your first glance at the highly anticipated film below.