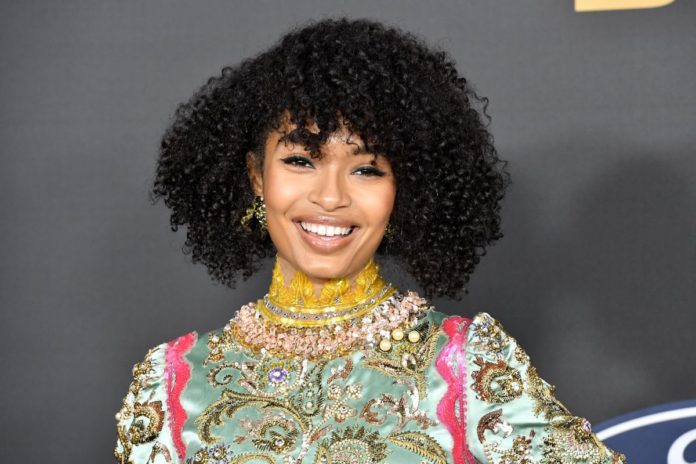 Black-ish and Grown-ish star Yara Shahidi is in the works of developing a single-camera comedy called ‘Smoakland‘ for Freeform.

This will be a partnership with her mother Keri Shahidi and their production company, 7th Sun Productions. The duo will also be using the help of Jewel Coronel, writer of The Chi and Star.

Yara shares the news of the comedy via Instagram on Wednesday.

“In case you were wondering what we’ve been up to…Proud #TEAM7THSUNMOMENT.” she writes in the caption.

According to Teen Vogue “Smoakland will focus on a character named Solo, who hails from Oakland, as she executes her vision of starting a cannabis company. As Deadline notes, the show will also explore love, family expectations, and other issues that come up as she attains her dream. Coronel will also executive produce along with McGhee, Yara, and Keri Shahidi as part of their production company partnership, which secured an overall deal with ABC Studios last year.”

There is no set premiere date for Smoakland yet, but for now audiences can look forward to a new production of Peter Pan and Wendy starring Yara star as Tinker Bell.