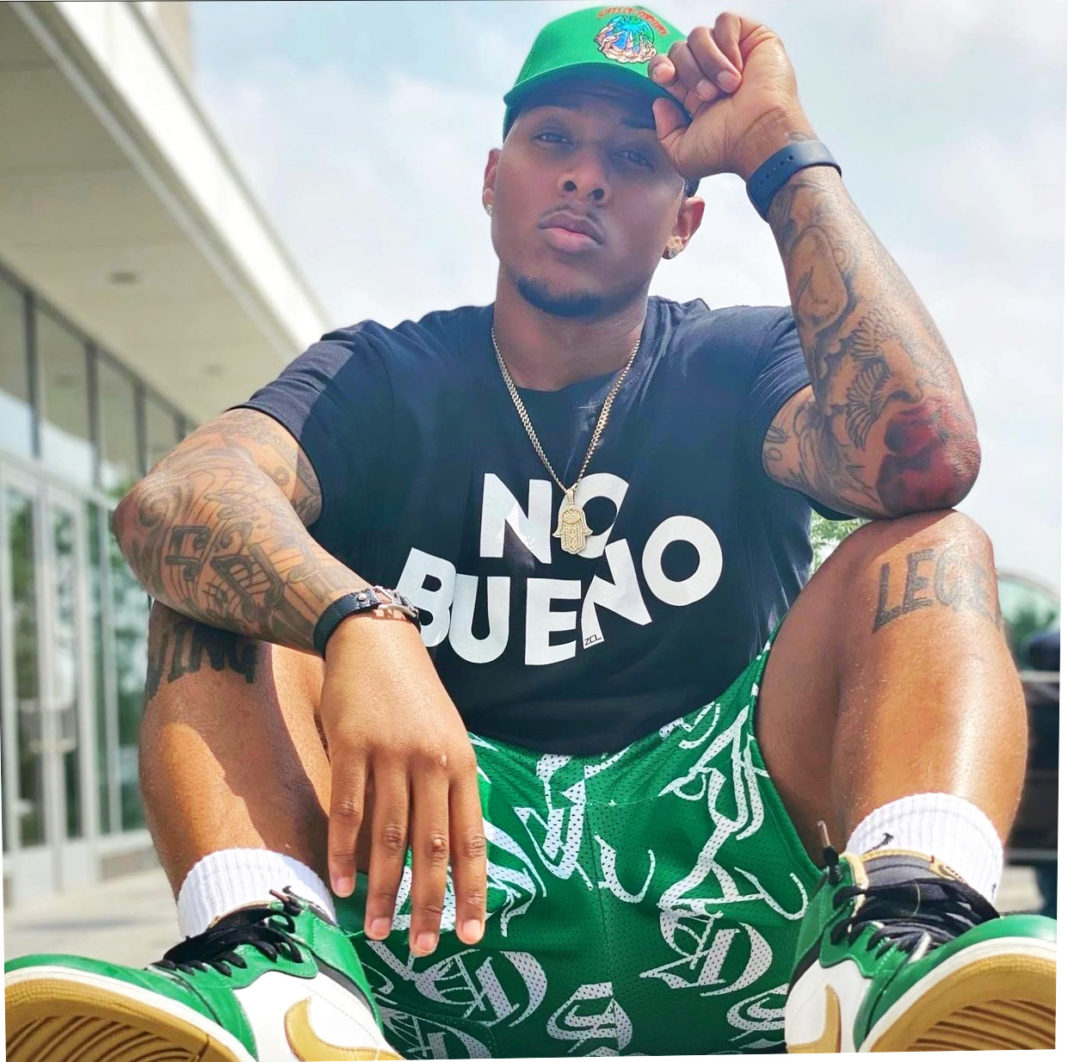 You may have recognized his face from going viral in the early 2010s but he has been applying pressure since. He has collaborated with different brands, influencers and artist and shows no signs of slowing down anytime sooner. Shawn Foxx talked with JaGurl TV about how he started, major influences and what projects we can expect.

The name Foxx may look familiar but it’s for a reason. One of Shawn’s greatest influences growing up was no other than the iconic Jamie Foxx. “I use to watch the Jamie Foxx show a lot.” Shawn says remencing down memery lane, “my aunt use to call me Little Jamie Foxx because he would do; and then I would sing the songs he use to sing on the show being silly,” Shawn stated he would even imitate Jamie Foxx for fun in school.

Recently released, his new hit single “Shyco” has been redefining how we label the crazy people in our dating life. “Shycho can be a male or female'” Shawn says jokingly. “Shycho is crazy but in relationships people become crazy sometimes, but when your not in a relationship and you giving me ‘toxic relationship vibes’ you’re acting Shycho”.

Shawn’s ability to craft content eventually helped him as he matriculated as an artist in the music industry juggling different titles. As a TikToker, YouTuber, content creator, business owner and artist Shawn understands the importance of putting in work to get results. “I’m not excited for everything, I’m just hungry. I’m more hungry and I’m more determined to do it independently myself.”