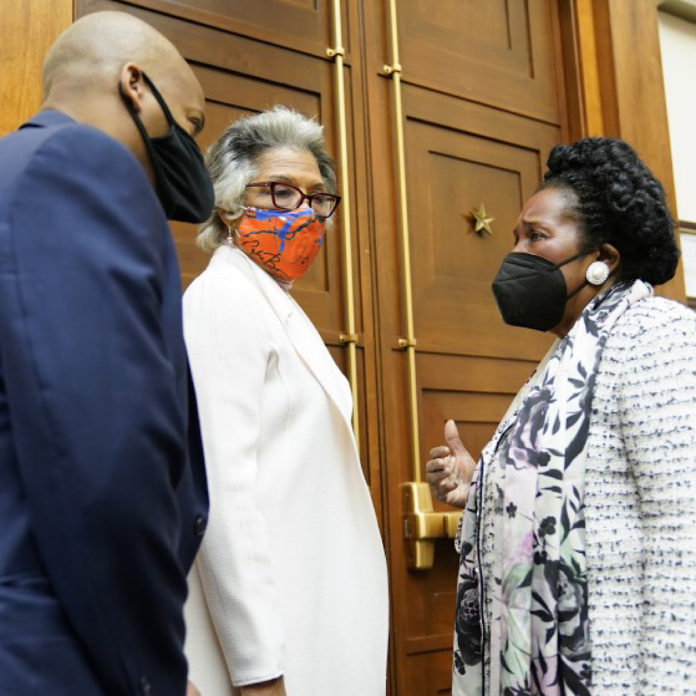 The treatment given to Black people in America has taken its toll on the people. Momentum has picked up on the conversation of reparations. According to CNN, a house committee on April 14 advanced a bill that would create a commission to study reparations for descendants of enslaved Americans. The House Judiciary Committee late Wednesday night approved H.R. 40 by a vote of 25-17.

This is a major achievement for advocates of reparations. It shows the progression of the country as it marks the first time this bill could have a full House vote on the floor. The proposal aimes to create commission to study reparations and find a solution for the harm caused by slavery as well as the discriminatory policies that followed abolition. The goal is to get America to apologize for the “perpetration of gross human rights violations and crimes against humanity on African slaves and their descendants.”

Although excitement for the law has people talking, there is unfortunately a very little chance of becoming law. Legislation faces opposition from some Democrats and most Republicans and it’s unlikely it will receive the 60 votes needed to pass to the Senate. It is dealing with many factors like time constraints, vote considerations, as well as the news of the day can all be factors in why a bill doesn’t get to the floor for a vote. Despite the set backs, many are still pushing for this legislation to pass, including House Judiciary Committee New York chairman Jerry Nadler.