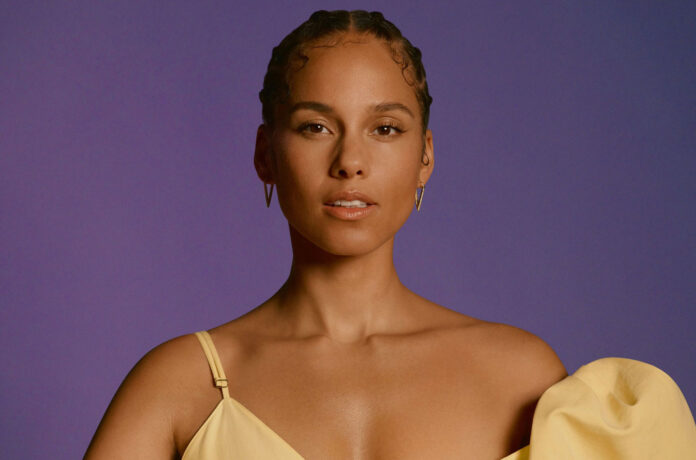 This girl is truly on fire! With 20 years in the game since the release of her 2001 GRAMMY award winning album ‘Song In A Mirror’, Alicia Keys has continued to reach milestones in her career.

In the Genius Twitter Space chat, Keys announced she is no longer signed to a major label. “I’m so excited because KEYS is actually the last album I have on a major label,” she said.

Jay-Z (who was also inside the Genius Twitter Spaces chat) even gave Keys her praise. “Congratulations, first of all, that’s an accomplishment,” he said. “The fact that you were signed to a label for twenty years is an amazing thing in itself, but the fact that you were able to complete your contract, not many people have been afforded that. That rarely happens for someone to maintain relevance through a contact like that.”

Congratulations to Keys, and may she continue to flourish in all that she will continue to do musically.