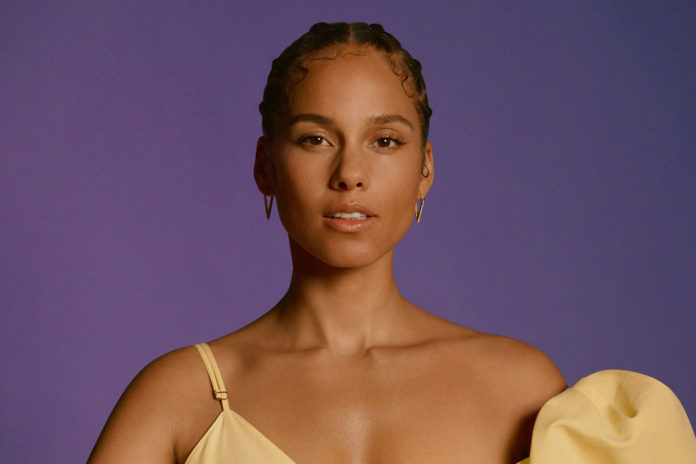 Grammy-award winning artist Alicia Keys has recently released her new album by the name of ‘ALICIA‘ that debuted September 18, 2020. Beating the odds and coming out strong is something Keys is all too familiar with. The single ‘Underdog’, which is co-written by Ed Sheeren, reflects a powerful message of overcoming obstacles and beating the odds.

Keys has always been very open and some how finds a way to implement strength and empowerment into her songs, and she seems to write them during the most meaningful times. She claims “All the songs I’ve ever written that have been considered empowering or uplifting, I’ve written them at my lowest point. Because I needed to remind myself: don’t forget that.”

Being an Underdog is defined as a person who is expected to lose in a contest or conflict, a victim of social or political injustice, and Keys describes herself as just that. “I am that person,” Keys says “The one that wasn’t supposed to make it out of Hell’s Kitchen, who was supposed to end up being a prostitute, a young mother at 16 years old, or addicted to drugs.”

Keys plans to continue to use her ‘Underdog’ character as a platform to aspire others to continue to keep following their dreams. “That is why I understand so much about what it means to have the strength to follow your own path.”

Congratulations to Alicia and her new album ‘Alicia’ definitely excited to hear more!