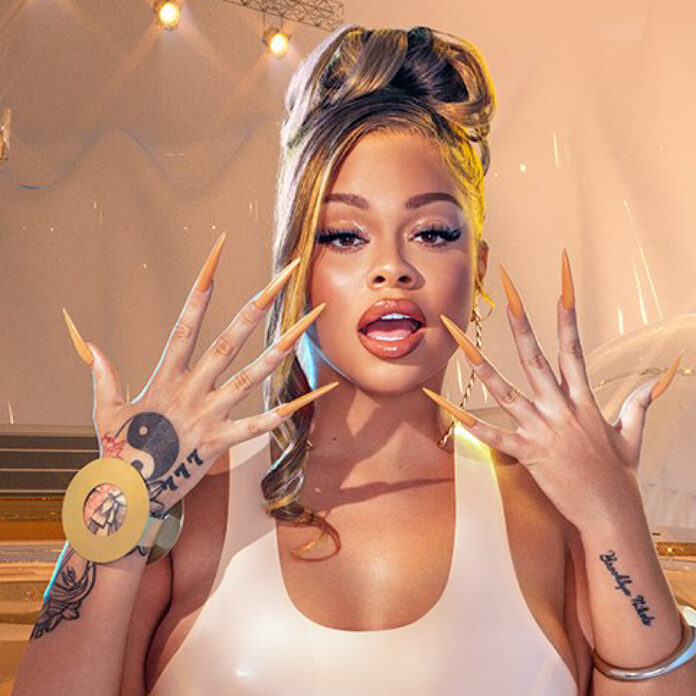 Latto has just released her successful third studio album and accompanying her new music has been her nation wide tour. Latto has brought her 777 Tour to major cities including Los Angeles, Chicago, New York, and Seattle, and will be closing out with a final show in her native Atlanta. This homecoming is special in more ways than one as the Clayton County artist is having a full circle moment. This sold out show will be featured live on be Amazon Music’s flagship Hip-Hop/R&B brand livestreamed by Rotation, and Twitch on Saturday April 23rd.

This tour has been huge for the artist’s career after spending many years in the game working on her craft. Latto has been making music as a teen and now is gracing the stage with other popular artists like Santana, Kali, Asians, and J Young MDK. Her single “Big Energy” continues to steadily climbs the charts. The song reached No. 1 on Billboard’s Top 40 Radio, making her the first female rapper to ever have a No. 1 record on Pop, Rhythm, and Urban Radio with the same single.

Amazon has proven itself as a platform for livestreamed Hip-Hop and R&B shows. Tyler, the Creator, Kanye West, Drake, Summer Walker, and J. Cole have been a part of this project (just to name a few). “The 777 tour has been an incredible experience, and for my last night on tour, I wanted as many of my fans to be able to experience it. By live-streaming my show with Rotation and Amazon Music, I’ll be able to celebrate the end of my tour with all my fans around the world,” Latto expressed in a press statement.

The stream will begin tonight at 8 p.m. ET.