Home Headline Diddy Announces he will Executive Produce and Host the 2022 Billboard Music... 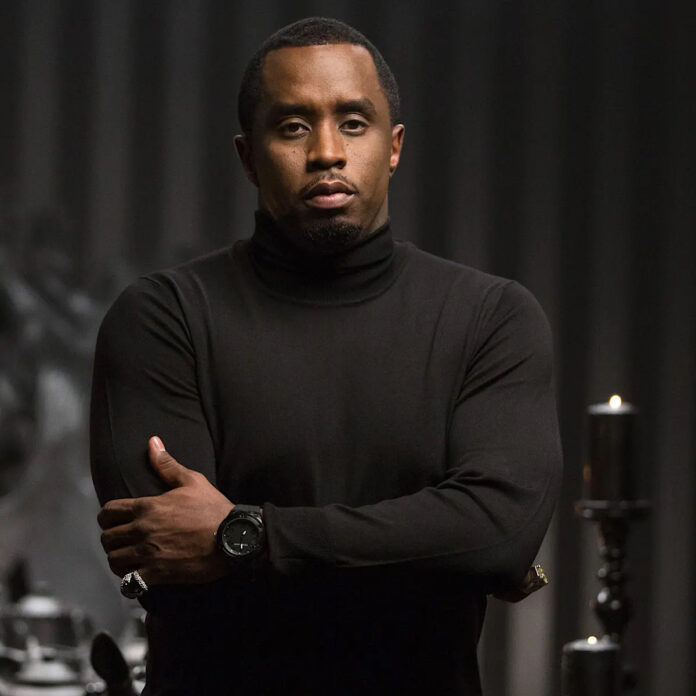 Sean John ‘Diddy’ Combs is an American rapper, songwriter, record executive, film and media producer. The multi-platinum and multi-awarded New York City artist, now going by the name LOVE, is an entrepreneur at heart who has helped cultivate many big name musical artists including The Notorious B.I.G., Mary J. Blige, and Usher. In 2022 he is slated to honor and award his fellow artist as he hosts this years Billboard Music Awards.

The Billboard Music Awards (BBMA) is an annual award ceremony presented by music and entertainment magazine, Billboard. Billboard is simultaneously a music business publication and a tiered ranking chart tracking the popularity of various music releases, such as artists’ new single releases singles and albums. The awards ceremony began its inception in 1990 and has since determined its nominees based on album and single sales, radio airplay, touring, social engagement, and with the addition of modern day digital sales and streaming. The awards are then presented in relation to the top artists or groups, albums, and singles of the different music genres and categories, such as new and classic male and female artists.

Diddy went to his Instagram to share the good news to his 18.4 million followers. “Good morning my neighbors. As the sun rises I have an announcement. I am to executive produce and host this years 2022 Billboard Music Awards.” In a statement from Billboard, the two time BBMA winner stated, “This will be unlike any awards show – I’m bringing the love and setting the frequency at an all-time high. The Billboard Music Awards truly represent the artists and where music is today, so I’m excited to curate the biggest live performances and surprises. The world has to tune in to see.”

Diddy said it himself the best, “Ain’t no party like a Diddy party!”