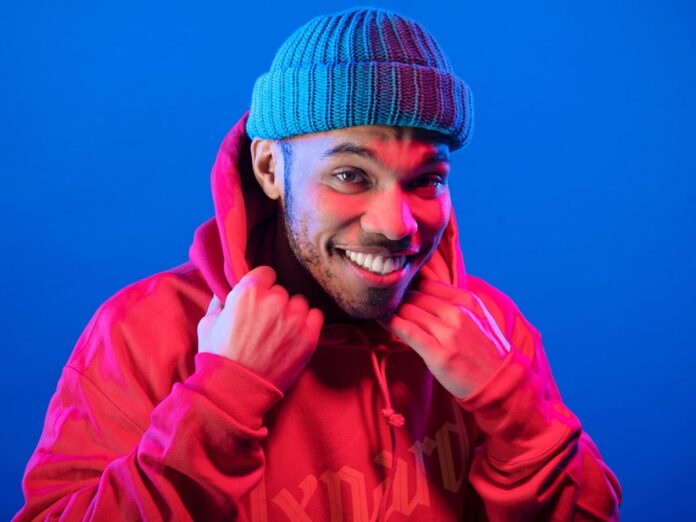 Anderson .Paak is a four-time Grammy Award-winner and the ultimate other half to the popular supergroup Silk Sonic. Aside from the group’s popularity and well-known success, .Paak’s solo accomplishments stack incredibly high. Singer, songwriter, producer, musician, and now he can add label owner to the list.

.Paak has launched a new record label, APESHIT INC. The label is in partnership with Universal Music Group. In a recent press release .Paak explains the purpose of the label and describes that the essence of the label is passion, feeling, and honesty. .Paak describes the potential artists he would like to sign as being trendsetters and inspirational. “I wanted to start a label that sets fire to a new generation of artists, who can play while performing,” says .Paak.

From his work with The Free Nationals, Knxwledge, and Bruno Mars, whose performance in Silk Sonic’s “Leave The Door Open ” has spent 34 weeks in the Billboard Hot 100. One thing is for sure .Paak has created some unforgettable moments.

The label’s name, which is a nod to the artist’s style of music, stands for Anderson .Paak Empire.  His tradition is to raise the bar, and he believes that APESHIT INC.’s artists will rely on their raw talent rather than gimmicks or viral marketing.

The label will be based in Los Angeles and in the upcoming months, APESHIT INC. will announce its first signings and releases.