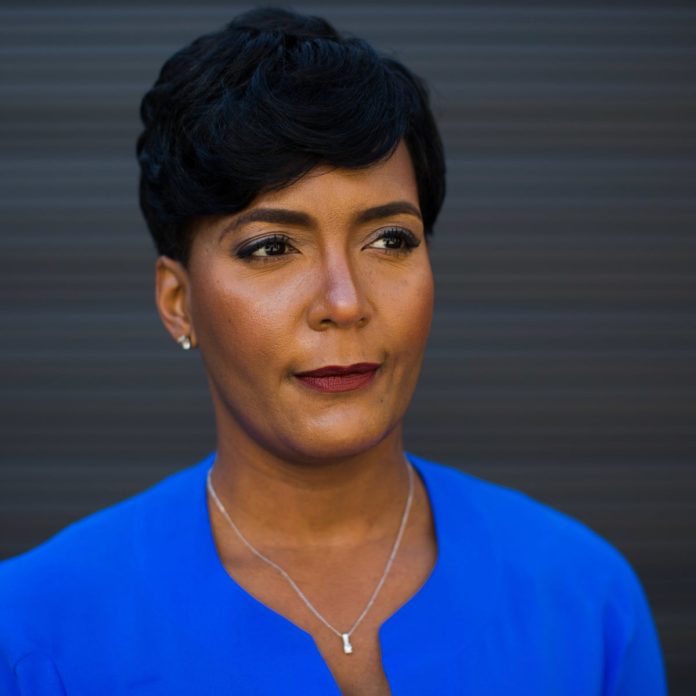 Earlier this week, Barack Obama hosted his first Town Hall live stream in regards to George Floyd Murder. Obama addressed young adults, letting them know that their lives and their dreams matter. He also wrote an essay on Medium this week about turning protest into real change. He suggested that rioters use their energy to send a message on how American society should function.

During his speech, Obama asked local leaders to take action and revise their policing policies. He urged mayors to take a look at police brutality and see what reforms could be created.

“As activists and everyday citizens raise their voices, we need to be clear about where change is going to happen and how we can bring about that change,” Obama said. “Today I am urging every mayor in this country to review your use of force policies with members of your community and commit to report on planned reforms.”

Obama challenged mayors to sign a pledge to reform police forces. This would include:

Yesterday, Atlanta Mayor Keisha Lance Bottoms, shared on her social platforms that she accepts Obama challenged. Her twitter post has been retweeted 20,000 times, and her Instagram post has over 60,000 likes. She will issue “an executive order “establishing a Commission of stakeholders and organizers to examine our use of force policies and call upon them to make recommendations accordingly.”

Bottoms will appear on The Ellen DeGeneres Show later today. When the riots first broke out, Bottoms held a press conference and her speech went viral.

“You’re not protesting anything running around with brown liquor breaking things in this city…. When you burn down our city your burning down our community. If you want change in our community go out and vote,” she screamed. “That is the change we need!”

She explained to Ellen that everything she does professionally is “through the lens of being a mother.” Bottoms is a mother of four.