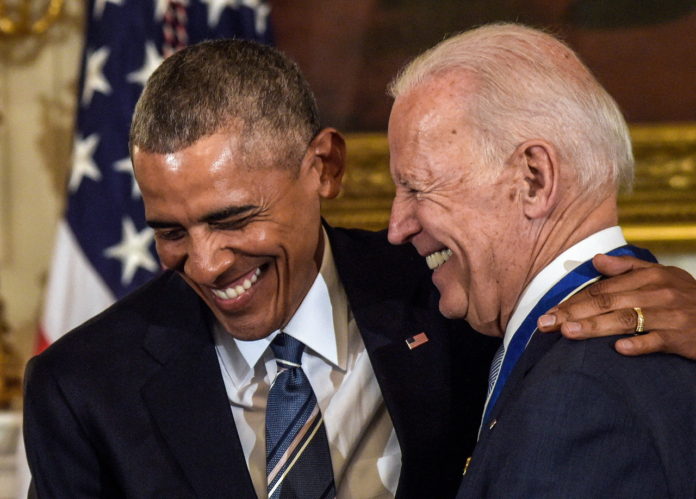 Obama hit a few points while speaking to the American people. Overall, his goal was to urge democrats to vote for his former vice president, Joe Biden, in this November’s presidential election.

Kamala Harris has now made history by becoming the first black woman to be a major party’s Vice President nominee, and now official candidate.

“Tonight, I am asking you to believe in Joe and Kamala’s ability to lead this country out of these dark times and build it back better,” Obama said. “But here’s the thing: no single American can fix this country alone. Not even a President. Democracy was never meant to be transactional – you give me your vote; I make everything better. It requires an active and informed citizenry.”

Obama stands firmly behind the Biden team because of the impact he has made on his life during his presidency. “For eight years Joe was the last one in the room whenever I faced a big decision. He made me a better President. He has got the character and the experience to make us a better country. And in my friend Kamala Harris, he has chosen an ideal partner who is more than prepared for the job.”

Obama continued by listing some of the concrete policies mentioned in their campaign, including Joe and Kamala’s plan to get the Covid-19 pandemic under control, expand healthcare to citizens, and rescue the economy after the big setback the country has faced in 2020.

He concluded by saying, “I didn’t know I’d end up finding a brother.”