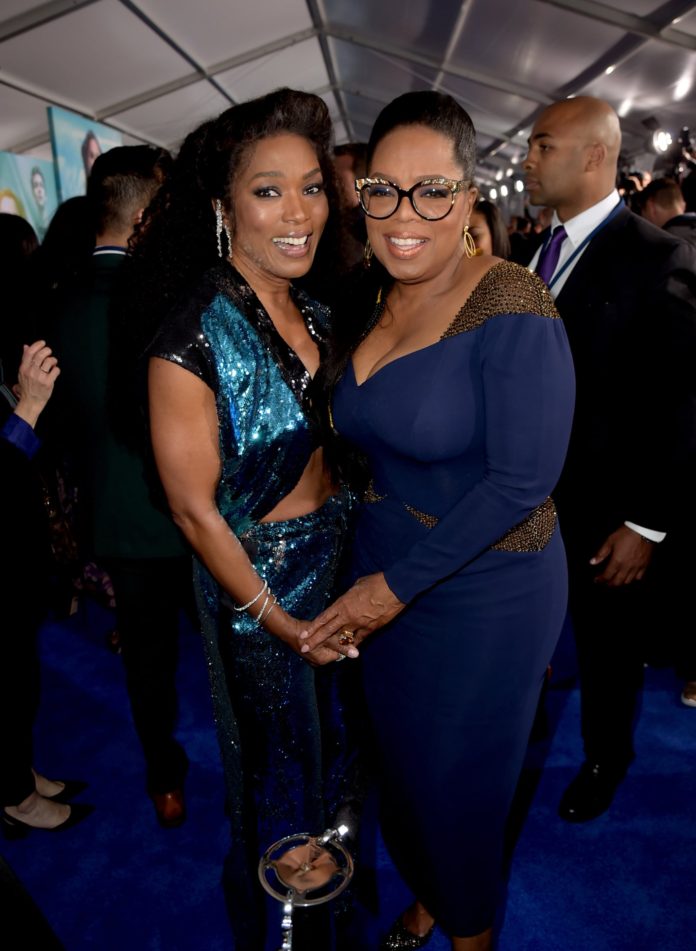 Oprah Winfrey and Angela Bassett join the star-studded cast for HBO’s adaption of best-selling author Ta-Nehsis Coates’, “Between the World and Me.”

First published in 2015, Coates’ Between the World and Me, is written in the style of a letter for his teenage son. Coates details his experience growing up in Baltimore’s inner city and expresses his growing fear of violence against the Black Community.

Inspired by the 2018 Apollo Theater adaption, the HBO special will include elements from Apollo production/show, meaningful excerpts read from the book, and documentary footage from the author’s home life.

Between the World and Me will be directed by Apollo Theater Executive Producer Kamilah Forbes. Forbes, alongside Coates and Susan Kelechi Watson, will also serve as an executive producer.

According to the press release, the HBO Special will feature an array of Black talent and activists, including Phylicia Rashad, Joe Morton, and “Black Lives Matter” founder Alicia Garza.

The special is said to be released this Fall.