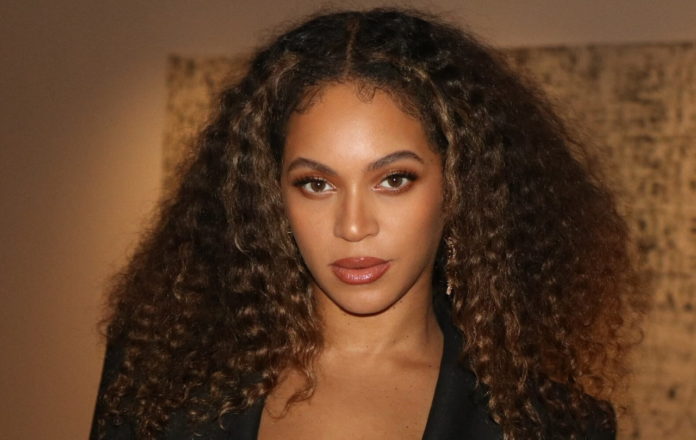 According to The Sun, Beyoncé has been offered an $80 million deal with Disney for three new projects, including Black Panther 2. After her work on The Lion King live action remake, Beyoncé has been categorized as a “major player for Disney”.

Black Panther 2, which is set to release next year, will feature a soundtrack from the 38-year old singer. Representatives are trying to add to the deal by getting Beyoncé to do voice work for some of the new documentaries coming to Disney Plus.

Beyonce previously sang “When You Wish Upon a Star” from Pinocchio for a charity singalong. At the time she quoted, “I’m very proud and honoured to be a part of the Disney family.”

While details of the other two films remain unclear, negotiations are still ongoing.