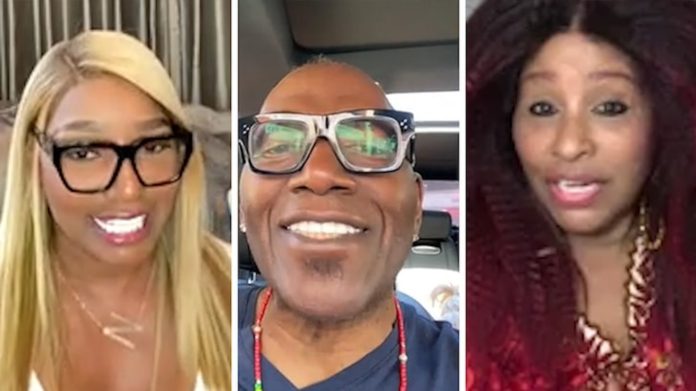 Cameo, the video platform where fans can receive recordings from their favorite celebrities, has used their platform in efforts to raise money for the NAACP and GLAAD organizations. Chaka Khan, Randy Jackson, and Nene Leakes partnered with Cameo to donate their proceeds from the 2-day fundraiser to both non-profits in honor of the Black Lives Matter movement.

TMZ reported that the videos recorded by the celebrities generated nearly a quarter of a million bucks.

According to NAACP, the organization strives secure the political, educational, social, and economic equality of rights in order to eliminate race-based discrimination and ensure the health and well-being of all persons.

GLAAD strives to rewrite the script for LGBTQ acceptance. As a dynamic media force, GLAAD tackles tough issues to shape the narrative and provoke dialogue that leads to cultural change. GLAAD protects all that has been accomplished and creates a world where everyone can live the life they love, according to their website.

“Hey!! It’s 🇵 🇷 🇮 🇩 🇪 month & I’m so excited to partner with Cameo on fundraising partnership with GLAAD. The world could use some joy right now – especially to raise money for an amazing causes 💜 🌈
#See the link in my 🅿🆁🅾🅵🅸🅻🅴,” said Chaka Khan in an Instagram post.