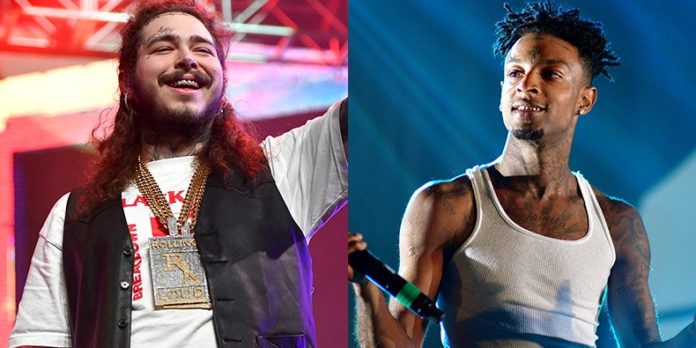 Whew! New Years is approaching soon, and people are looking back down memory lane. Although some people could be sad that 2020 is approaching, meaning that it is the end of another decade, some people look at the positives this decade has had and is looking forward to what the 20s will bring.

Billboard has no problem looking at the positives as they decided to look back on some popular tunes that was released during the 2010-2019 years.

Listing Bruno Mars, Drake, Pharrell Williams, and the late Post Malone, the list consist of a lot of songs that indeed had the world blasting their speakers of the music for a while. As 2020 approaches, what are some of your favorite songs of this decade?  Was one of the songs listed in you top 10? Let us know in the comments below!