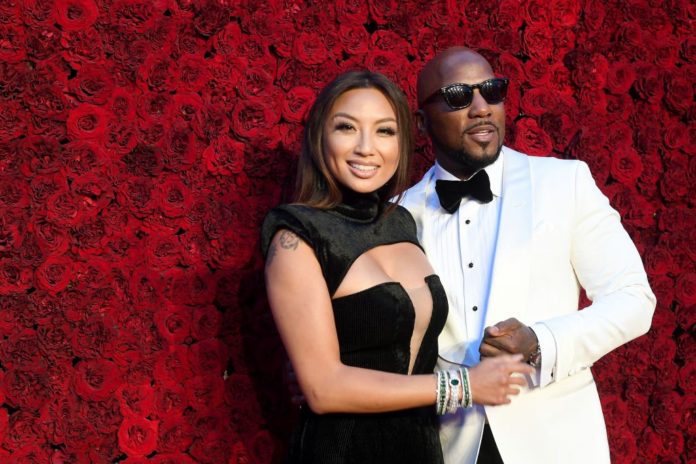 The Real host Jeannie Mai has decided to open up to the world about her relationship with Atlanta rapper Jeezy.

Meeting on the daytime talk show where Mai co-host along side Tamera Mowry-Housley, Loni Love, and Adrienne Bailon; Mai and Jeezy have been dating quietly for a year. According to People, the two love birds confirmed their relationship in August 2019.

After getting divorced, Mai is showing women that cupid can still make a way into your life!

Telling People magazine, “We both went through enough in our life to connect on the understanding that love should feel safe, honest and pure..” Mai continued with “Immediately there was a magnetic attraction. We are very attracted to each other’s passions to serve. So because we have a mutual joy of having purpose, we’re going to find a way to do that together.”

Jeezy also has taken Mai home for the Thanksgiving. Posting an instagram photo on his page of his family and Mai standing next to him, he captioned the photo “Family over everything… Happy Thanksgiving, from ours to yours.”

If that does not warm your heart enough, check this out! Mai also opened up about starting a family one day as well, after denying any chance of having kids on The Real talk show, when being asked about the possibilities of having a baby Mai responded with, “You’re going to ask me when I’m not ovulating. I don’t know what I’m saying right now on the topic. It’s safer to say to just wait until this day has passed.”

Sounds like things are going great for the two, and we wish them the best!