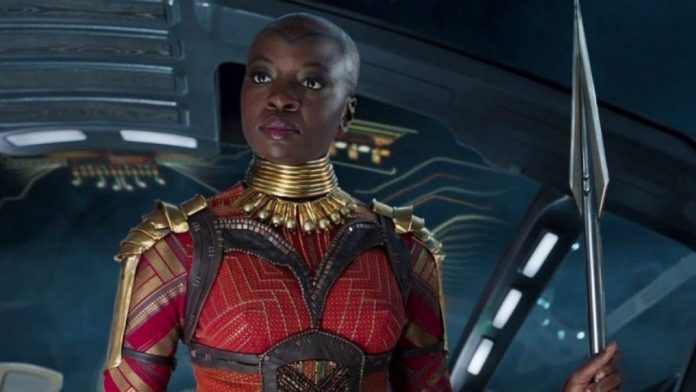 Best known for her role in the film, ‘Black Panther’ Danai Gurira is taking her talents to other big screens!

According to a report from The Hollywood Reporter, Gurira’s attorney Jamie Mandelbaum stated that he “brokered a deal for [Gurira] to not only reprise her role as Okoye in the upcoming Black Panther sequel but also in an origin spinoff series for Disney+.”

Small details have emerged about the series. It’s said to be an origin story for Okoye, and Gurira will reprise her role as the Dora Milaje’s deadliest warrior and leader following her appearances in the original Black Panther, both Avengers: Infinity Warand Endgame, and most recently in The Falcon and the Winter Soldier.

With there being no real details on any potential spin-off shows, fans will just have to wait and see!

However,  Black Panther: Wakanda Forever is scheduled for release in July 2022!