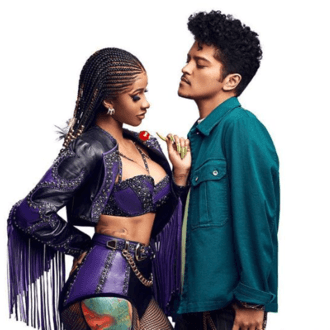 Fresh off of winning Rap Album Of The Year at the Grammys, Cardi B has some new music to bless her fans with. The rapper took to Instagram today to announce that she and fellow Grammy winner have some new heat dropping this week.

Cardi B and Bruno Mars will be releasing a new song later this week. Cardi jokingly said that she’s finally stepped out of Instagram retirement and is finally ready to bless the fans with more music. Cardi deactivated her Instagram earlier this week after winning the Grammys. She didn’t mention why she took down Instagram but it seems likely that it was due to the social media trolling following her win. 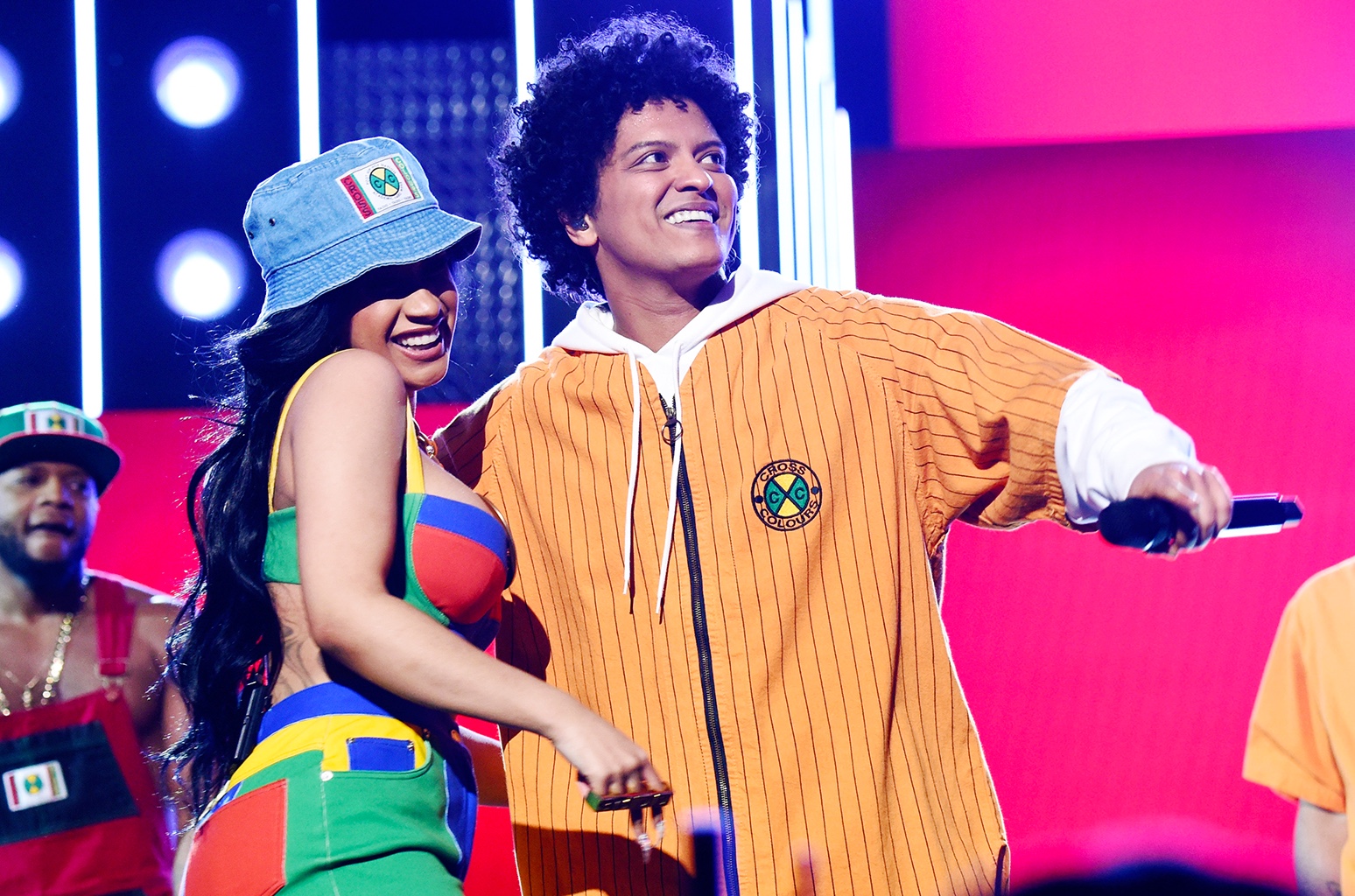 “Ok so I’m back from retirement to announce I have a brand new song coming out Friday at midnight with @brunomars . #twogrammywinningartist,” she captioned the picture.

She didn’t clarify whether it was her or Bruno’s track but they do have great chemistry together on wax so either way it’s bound to be a hit. The two collaborated on the “Finesse” remix which later led to Bruno announcing that he’d be taking Cardi on tour as his opener. Unfortunately, she later backed out due to her pregnancy and Bruno replaced her with four acts.