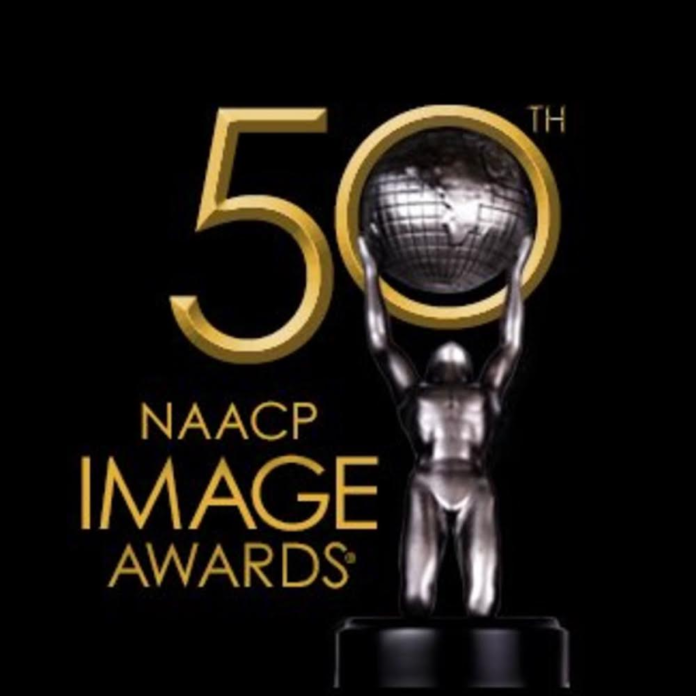 Being that it’s no secret Black Panther is one of Marvel’s top grossing movies, the announcement of its 16 nominations for the NAACP Image Awards is only befitting. The 2018 superhero film stands against Blackkklansmen, The Hate U Give, and If Beale Street Could Talk to name a few. Black Panther’s Chadwick Boseman (T’Challa) is even nominated for “The Entertainer of the Year” Award, alongside, Beyoncé, Lebron James, Regina King, and Ryan Coogler. 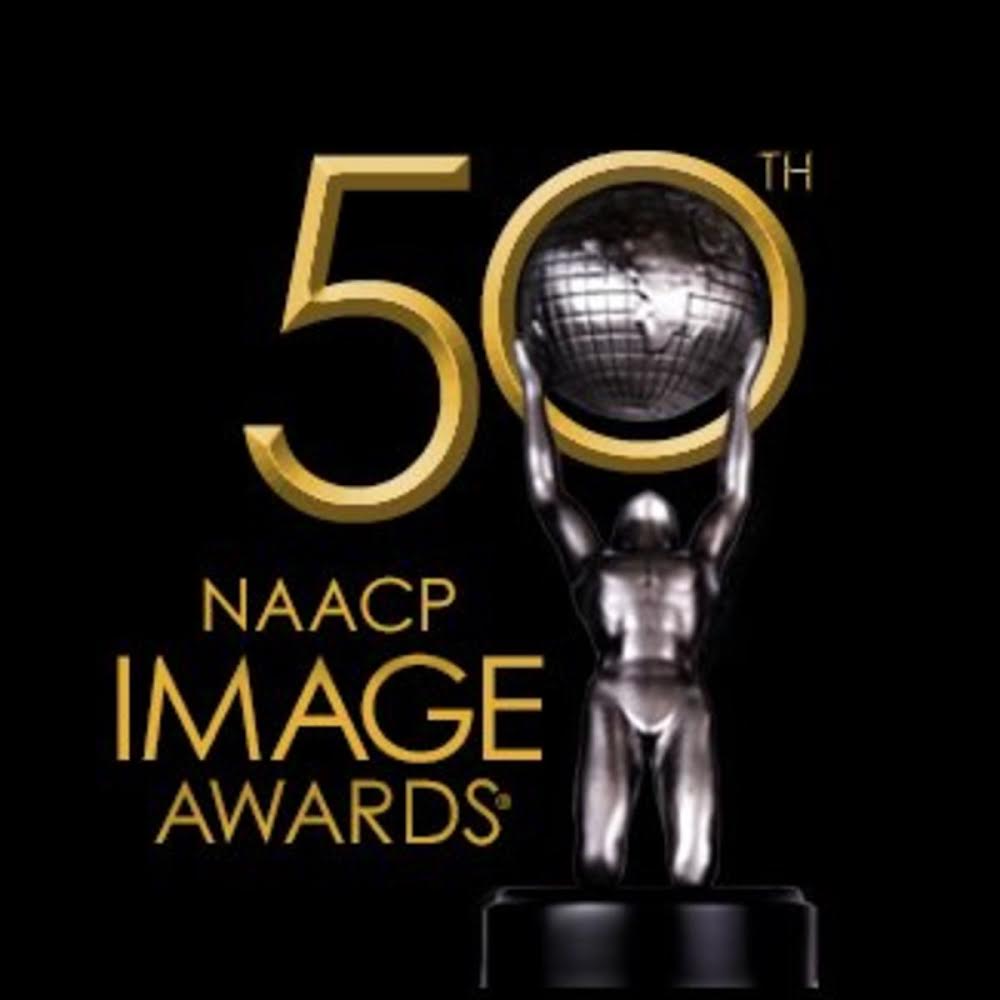 The honorary NAACP Chairman’s Award will be awarded to Congresswoman Maxine Waters, who has led an exemplary role in the Black community. Previously Jussie Smollett, Janet Jackson, and Barack Obama are among the few to have received said award.

As announced on Wednesday, the awards show will air live on TV One on March 30. I The telecast will be hosted at Hollywood’s Dolby Theatre starting at 9 p.m. EST.