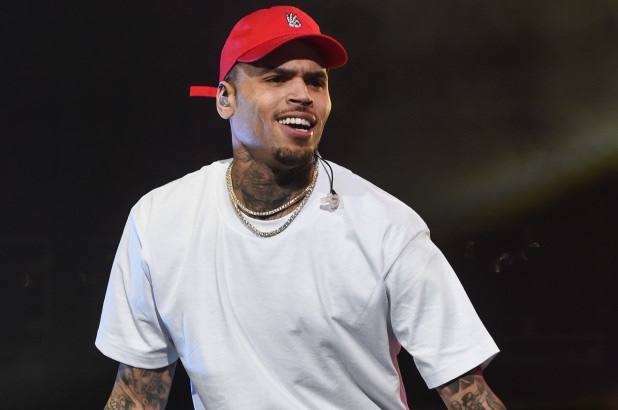 Chris Brown got wrapped into some bad juju after cops say a woman trekked across the country trying to get him to remove a curse she believed CB inflicted on her son. Cops responded to a call Saturday night reporting a strange woman with a preteen who was seen wandering around Chris’ L.A. area property throwing a bible over his wall, no less.

Officers responded, and they got quite the tale from the woman. As reported by TMZ, Law enforcement sources share she said she had flown into town from Texas that day with her boy all in the hopes of convincing Chris to lift some voodoo. We’re told she felt the presence of a bible on his lawn would help lift the curse. 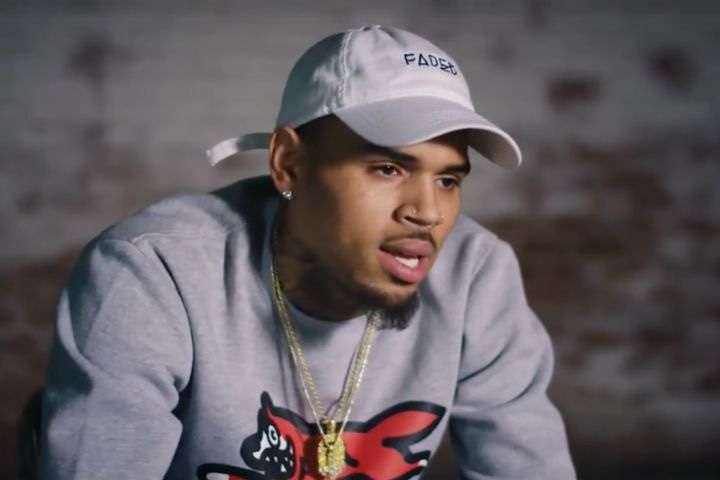 As for why she thought all of this pretty clearly, cops figured she might have mental health issues. She was taken in for evaluation, and her son was taken into protective custody. Chris wasn’t directly involved in the incident he wasn’t home at the time.

Chris luckily dodged the encounter because he was partying it up with Jake Paul, Lamar Odom and a bunch of his celeb pals in Calabasas on Saturday night for Desiigner’s 22nd birthday. This weekend’s incident is eerily similar to one in 2015 when a woman broke into CB’s home and vandalized his place with what Chris called “voodoo things.” Chris himself found her lying naked in his bed.