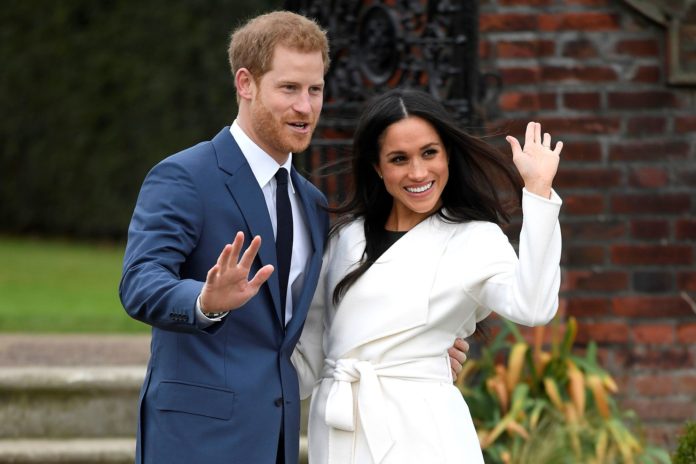 For nine long awaited months, the globe has been anticipating the birth of the brand new royal baby. On Monday May 5, 2019, at 5:26 AM, the Duchess of Sussex Meghan Markle gave birth to a boy who weighed 7 lbs, 3oz. Since a name hasn’t been officially announced, it’s also unclear of whether the son to the Duke and Duchess of Sussex will claim a royal title.

Even though their royal highnesses’ son just arrived, he has already broken norms. Not only has he become the 8th in line for the throne, but the first American in line to be such, as well as the first modern biracial royal. Due to Meghan, Duchess of Sussex being an American citizen, the royal baby has automatically become a dual citizen of the United States and United Kingdom.

Meghan and Harry have plans of raising their child differently than royal tradition presents, which began with the announcement. Instead of the traditional photo op, the proud father spoke to cameras saying, “This little thing is absolutely to die for, so I’m just over the moon.”