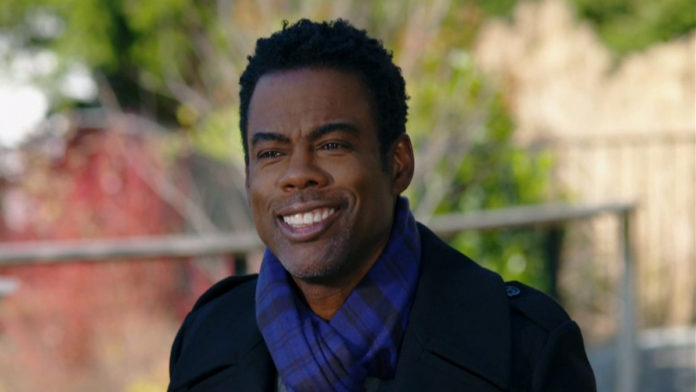 The program will feature extended parts of the award-winning comedian’s sit down interview with King aired on CBS last month. The special will also include exerts from his recent “remixed” comedy special, “Total Blackout: The Tamborine Extended Cut.”

During the interview special, Rock speaks candidly about childhood traumas, American politics, and the coronavirus pandemic.

The comedian also explains his challenging new role as gangster Loy Cannon in the FX series “Fargo.” Rock admits earlier in his career he wouldn’t have had “the gravitas” to play such a dramatic role. But due to his evolution as an actor, he has excelled at the challenge.

Chris Rock’s humor has enchanted audiences for years, but his blunt honesty radiates the depth of his words.

“Chris Rock makes you laugh, and more importantly, get you thinking,” says BET. “It’s that combination that makes him one of the most acclaimed comedians of all time. His humor and honesty is on full display in the BET special. It’s a side of Rock that viewers haven’t seen before, and one they won’t soon forget.”